UPDATE: An safety notification from the University of Minnesota states that the area that was evacuated for a bomb threat is now open and safe to return to.

A U of M spokesperson said that the incident does not appear to be related to the false alarms reported at schools across the state earlier in the day.

The spokesperson said that UMPD responded to a suspicious person inside of Coffman Memorial Union. After approaching that individual, officers became aware of the threat and detained them.

The area was then cleared by law enforcement.

The University of Minnesota sent an emergency alert saying there is a bomb threat at Coffman Memorial Union.

Students are being asked to avoid the area, according to a post at 5:44 p.m. on Wednesday.

Campus security said updates will be given when the area is clear. 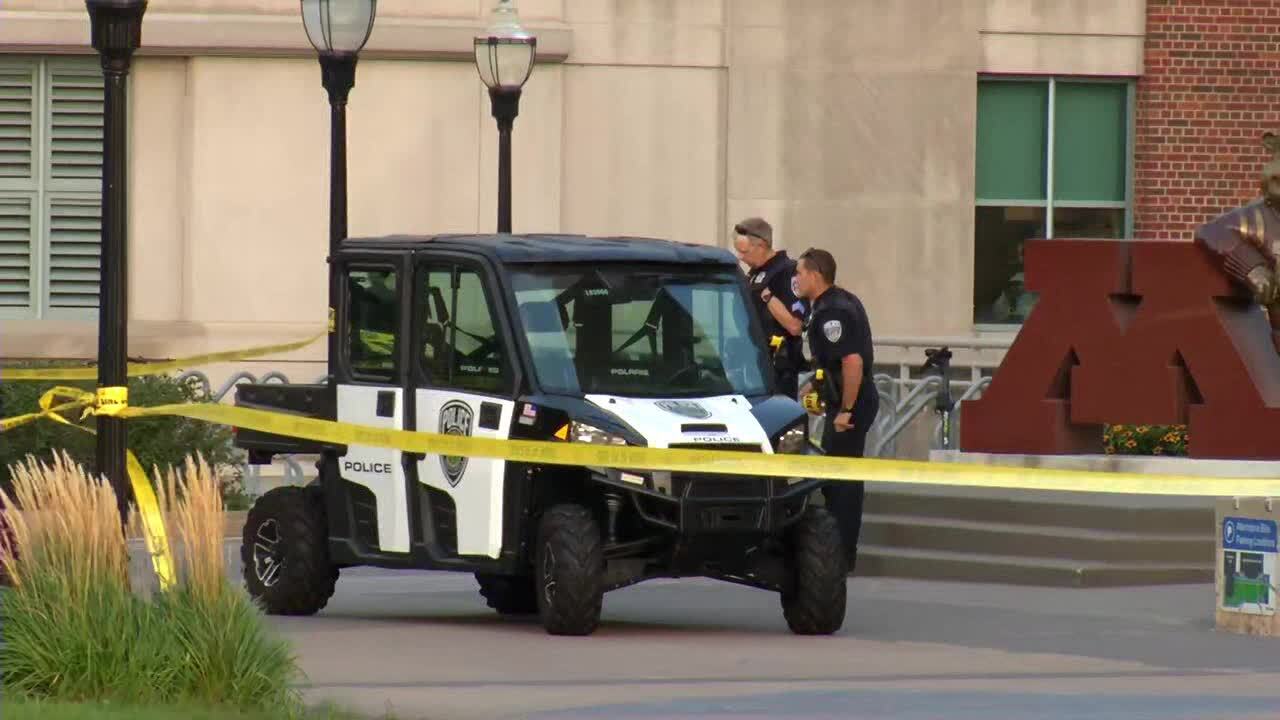 Law enforcement on U of M campus during a bomb threat on Wednesday (KSTP).

This is a developing story and will be updated as more information becomes available.