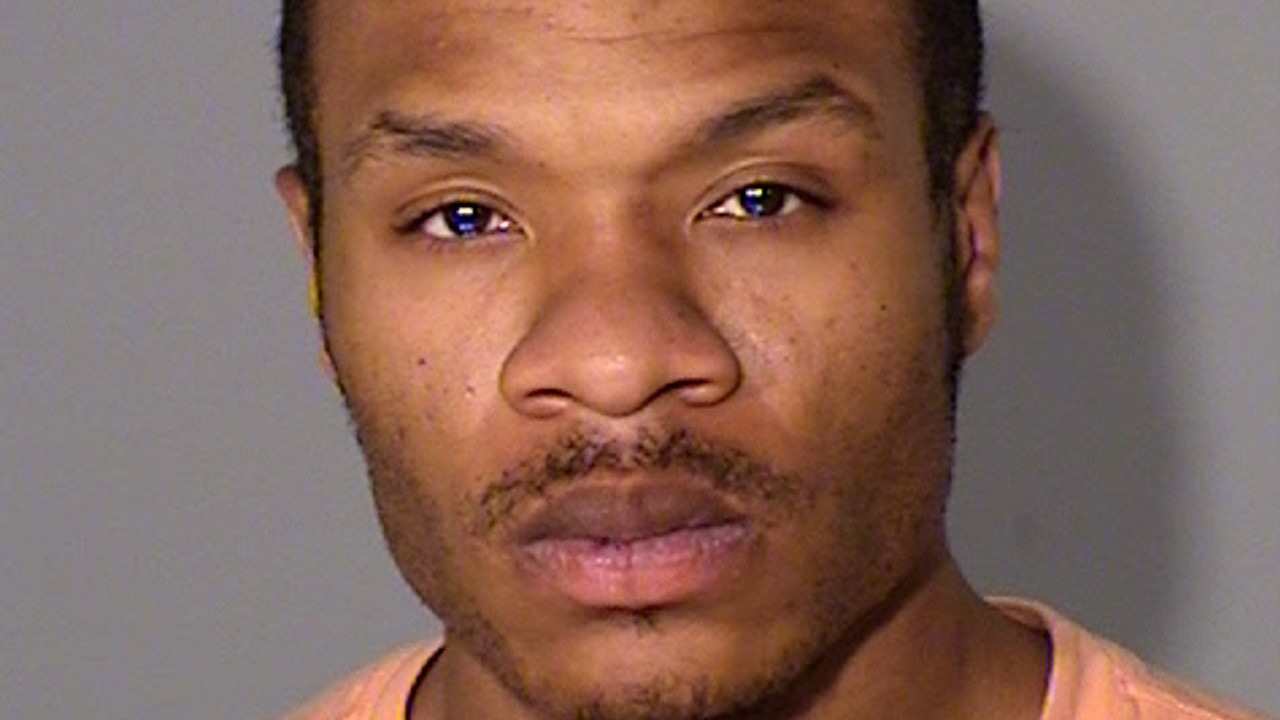 Police have arrested a man in connection to a fatal shooting as well as a separate, drive-by shooting in St. Paul.

According to St. Paul Police, 27-year-old Kavion Jayvon Barnett was arrested and booked at the Ramsey County jail for the death of 57-year-old James Jeffrey King, Sr.

King was found inside his truck on Feb. 9, suffering from a gunshot wound to his head. He died three weeks later.

RELATED: St. Paul man dies weeks after being shot in the head

Additionally, police said Barnett is also believed to be responsible for a drive-by shooting that injured a man who was driving with his wife and two kids just a few days after King was found.

Barnett was charged Monday with second-degree assault with a dangerous weapon and drive-by shooting. However, he hasn’t yet been charged with King’s death.

Barnett made his first court appearance Tuesday morning. His next hearing is set for May 5.