They say the Minnesota County Attorneys Association and county attorneys around Minnesota have endorsed their request.

Ellison stated this is the third year the state attorney’s office has asked the Legislature for this funding “well before the recent spike in violent crime,” adding in this latest legislative session, it has passed in the House but is not included in a Senate bill. 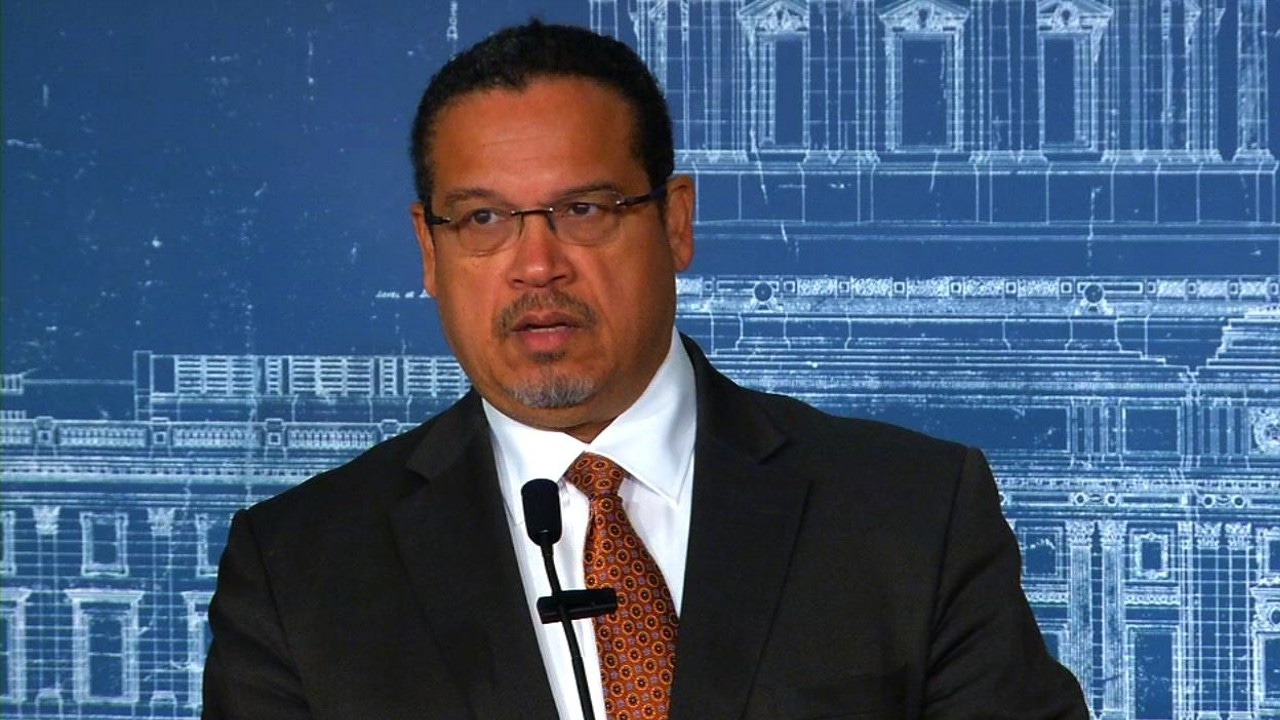 A news conference was held at the Minnesota State Capitol, and was interrupted by community members about five and a half minutes into the conference.

As Ellison was speaking about how he said during his 2018 election campaign he wanted to rebuild the division, and that he meant it then and still does, a community member yelled “bulls***”. Ellison continued speaking, however, community members spoke over him, saying he uses his office for political purposes and doesn’t care about stopping crime.

At one point, Ellison requested security be called. After about six minutes, Ellison and the county attorneys paused the news conference, saying they were going to move to Ellison’s office, and then came back to the room where the conference was being held.

After the press conference restarted, the prosecutors highlighted the need or more help in Greater Minnesota.

“I stand here in support of my colleagues, who are doing the great work that they do in Greater Minnesota. They are fighting the battles that we in the metro also have to face, also have to fight, but we have many resources to do that, they do not,” Palumbo said.

“There are victims whose crimes are not being handled as well as they could be because there’s not the resources,” Freeman said, adding that he’s not blaming his colleagues in Greater Minnesota.