September is National Suicide Prevention Month — a time to raise awareness of a topic that for many is hard to talk about.

Recently, it became easier for people to seek help during a crisis. Now, dialing “988” connects people to the 988 Suicide & Crisis Lifeline — people can also text 988 to get connected to support.

The week it rolled out in mid-July, according to the Lifeline, 988 received more than 96,000 calls, text, and chats.

“There are a lot of people who may be struggling that we don’t know about,” Shannah Mulvihill, executive director of Mental Health Minnesota, said.

“What I’m hearing here in Minnesota is really that we are seeing that same uptick [in 988 calls] as we’re seeing across the country,” Mulvihill said.

She adds with an increase in volume, call centers in state will need more support. 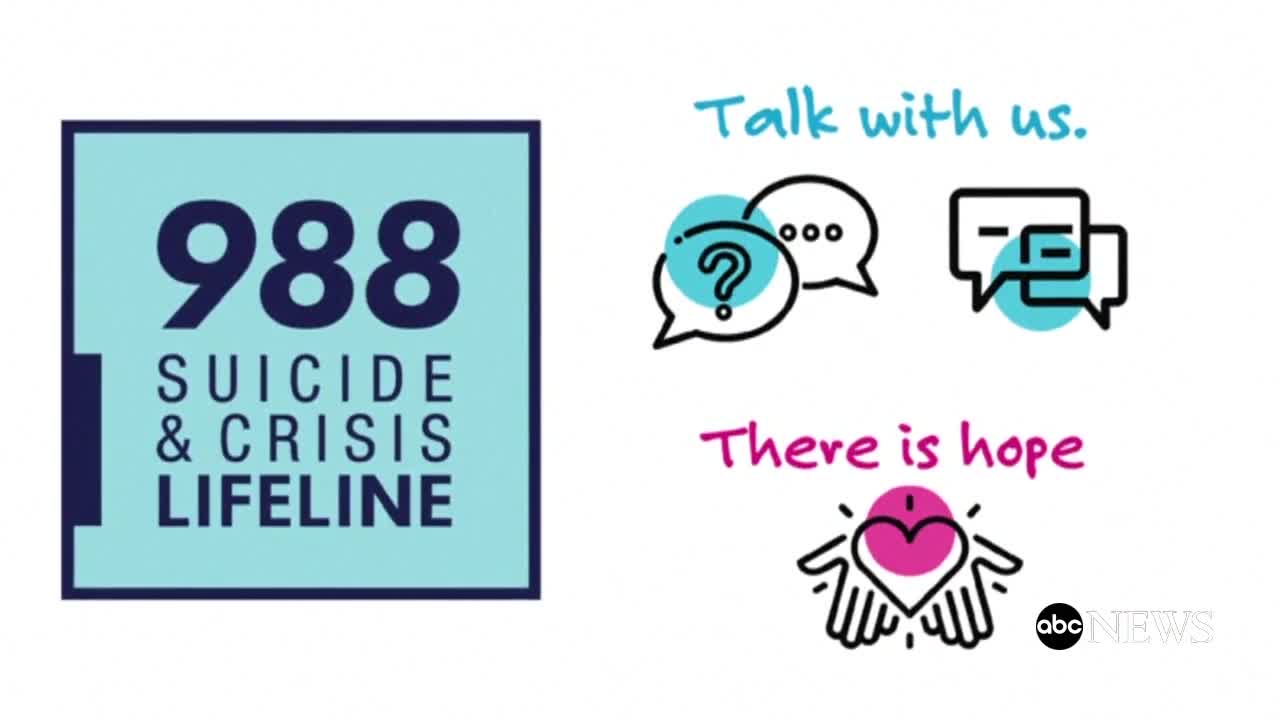 “My concern at the time of rollout was really around whether or not we could we had the capacity to meet the need,” Mulvihill said, adding: “I maintain that that’s a concern and as we see the number of calls increasing, I worry that we’re also seeing the number of calls that are not being answered increasing as well.”

Mulvihill says 15% of calls went unanswered during 988’s first week — up from about 5% before the rollout. Those unanswered calls happen when the caller hangs up before a call center picks up. The call will never be dropped, but if a local call center doesn’t answer the call moves to a state back-up center — if there’s no answer there the call makes it to a national call center.

Another organization watching 988 closely is Minnesota’s chapter of the National Alliance on Mental Illness (NAMI).

“It can take a lot of courage to make that phone call, to reach out for help,” Sue Abderholden, executive director of NAMI Minnesota, said. “We want to make sure [calls are] answered as quickly as possible.”

Abderholden had similar concerns before the new Lifeline began, but said Minnesota call centers stepped up.

“[They did] increase their staffing, at least temporarily, to be able to answer kind of the influx of calls and I’m really pleased with how they’ve been doing,” Abderholden said.

While centers are keeping up now, Abderholden said because 988 is here to stay, more long term solutions are needed.

“The number of texts going into the national Lifeline has increased 250%, which is huge,” Abderholden said, adding: “We also know that young people don’t make phone calls, they text. Unfortunately, we don’t really answer the texts in Minnesota and so that’s something we need the Lifelines to do in the future.”

Simply put, more funding will be needed to keep up with the demand.

“If we can get some more money in so they again, pay for the technology, hire more staff to be able to answer the texts, I think that will be great.”

Both NAMI and Mental Health Minnesota hope 988 will eventually be funded the way 911 call centers are through telecom fees — that is essentially a tax on phone bills. In last year’s legislative session, state law makers considered $8 million in funding for 988, but it stalled out — the two organizations say they’ll try again next session.