The move means dialing “988” will route callers to the National Suicide Prevention Lifeline. There are also options for texting the number, chatting online and interpretation services.

The hotline operates 24 hours per day, seven days per week, 365 days per year, and consists of a network of more than 200 call centers across the country.

“Supporting mental health is a critical public health need, and one of the best ways we can do that is to make it as easy as possible for people to get the help they need when they need it,” Minnesota Health Commissioner Jan Malcolm said. “Our hope is that 988 can be an easier way for people experiencing mental health crises to get support quickly.”

The hotline has been years in the works, with the Federal Communications Commission formally designating 988 as the hotline number in 2020. 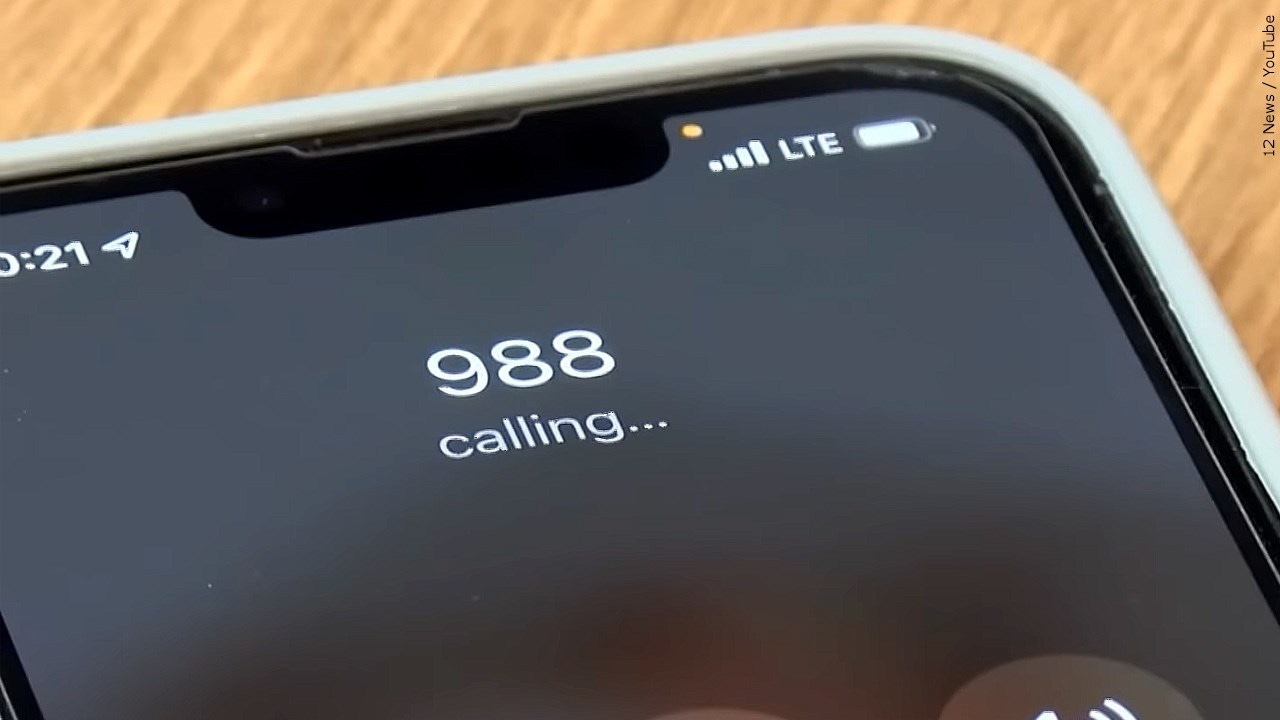 It’s part of a larger push to address mental health crises and prevent suicide, and officials hope the three-digit number will increase accessibility to the life-saving resources that are available and ready to help. Officials say finding resources is often difficult in a moment of crisis but a shorter number will hopefully be easier to remember.

Mental health advocacy organizations in Minnesota believe the transition to 988 is a step in the right direction but worry the state’s call centers are not prepared to handle an increase in calls.

“They’re predicting anywhere between 25 to 30% increase in the number of calls,” said Sue Abderholden, executive director of the local chapter of the National Alliance on Mental Illness, called NAMI Minnesota. “What we don’t have is enough staff to actually answer the calls in Minnesota.”

During the last session, state lawmakers considered a proposal for about $8 million to boost staffing at those call centers. That funding got caught up in legislation that failed to pass when the Legislature could not reach an agreement on a wide variety of issues.

“It was very disappointing to not see that funding come through because there is such a critical need,” said Shannah Mulvihill, executive director of Mental Health Minnesota.

Mulvihill noted if someone with a Minnesota area code dials 988 and the state’s call centers and backup center are busy, that caller will be sent to a backup center out of state.

“The calls still get answered, but someone picking up the phone at one of the Lifeline centers in Oklahoma or Pennsylvania or California are not going to be looped into our crisis system in our state,” Mulvihill said.

“They won’t know, for instance, that we have 24/7 mobile crisis services available throughout the state. That’s a real missed opportunity to connect people in with that level of service that’s so important and so critical when someone really does need that additional level of help. It’s really so critical that as many of the calls as possible get answered right here in Minnesota.”

She said as mental health needs rise in Minnesota and across the country, advocacy groups will push for more resources during the next legislative session.

“Going to 988 has been a big victory. It’s so important to make it much easier for people to access help,” Mulvihill said. “What we need now is a real investment in building the capacity to meet those needs.”

Abderholden added, “We know that if you can call someone and get the help that you need that we can actually save that life.”

The Minnesota Department of Health says there were more than 10,000 hospital visits in the state due to self-harm injuries from 2016 through 2020, with victims mostly ages 10 to 24.

“There are a lot of benefits to having this,” Dr. Dan Reidenberg, the executive director of SAVE — a local organization dedicated to the prevention of suicide — told 5 EYEWITNESS NEWS earlier this month.

Callers can still reach the National Suicide Prevention Lifeline at its old number, 1-800-273-8255.

The Veterans Crisis Line can also now be reached by dialing 988 and pressing “1.” That line is also still available by chat online or texting 838255.