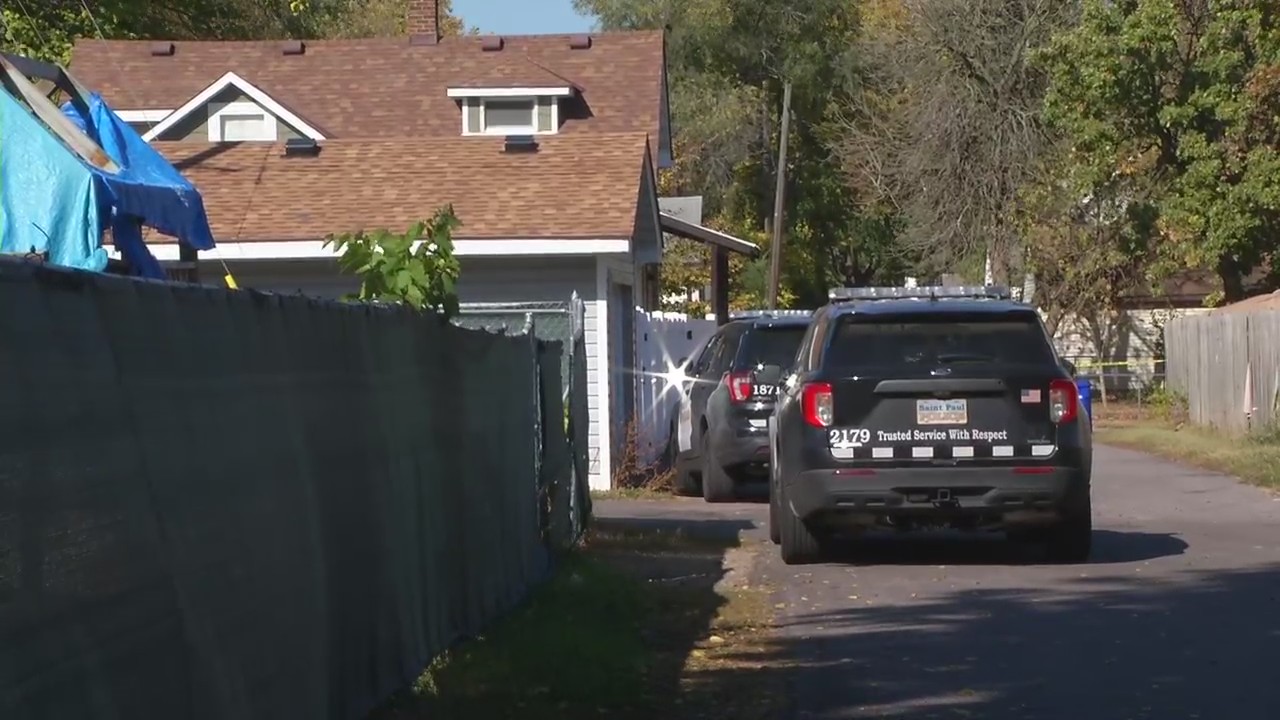 A 16-year-old has been charged with murdering a teenager Monday in St. Paul.

Friday, prosecutors charged the 16-year-old with both intentional and unintentional second-degree murder, and also moved to have him certified as an adult.

The charges are in connection to the death of 16-year-old Antwan Calvin Watson, who was found in an alley in St. Paul’s Payne-Phalen neighborhood Monday afternoon.

According to court documents, video from the area showed three teenagers walking in the Earl Street alley near Sims Avenue when three gunshots were fired at 12:12 p.m.

As police processed the scene, two people said a person known as “JB,” who police identified as the 16-year-old, was responsible for the shooting. Video from the high school the teens attend showed the 16-year-old apparently reenacting the shooting later in the day, court documents state.

That night, police talked with another student after learning he may have been involved in the shooting, too. That student told police he was walking around with Watson and the 16-year-old, looking for a car because a friend had given them a key to it and told them it was in the alley. The teen added that he was in front of them when he heard Watson call for help and saw the 16-year-old shoot Watson.

The teen said he then ran until he found a person and asked for help getting home. The juvenile petition notes that a neighbor later confirmed setting up an Uber ride to get the teen home.

Police arrested the 16-year-old Tuesday morning in downtown St. Paul and recovered a loaded Glock 26 handgun on him, the petition states.

According to the petition, the 16-year-old then told police several stories but, as police confronted him with evidence, he admitted to shooting Watson because he heard that Watson and the other teen were planning to rob him.

Police also talked to the friend who allegedly gave the teens a car key. That teen, according to court documents, said he’d been with the other three at the Chi-Town market prior to the shooting but he gave them a key and walked back to school. He added that all three of the teens in the alley had guns because they’d shown him earlier and saw them rob two other students from the school.

The teen also said the gun found on the 16-year-old when he was arrested belonged to Watson.

Watson’s death was the 28th homicide of the year in St. Paul.