CrimeStoppers of Minnesota is now offering an "enhanced reward" for information that leads to an arrest in the shooting of Ladavionne Garrett Jr. and two other young children who were shot in Minneapolis.

Garrett, the 10-year-old child who was shot two months ago in north Minneapolis, remains in critical condition and is "truly fighting for his life," Minneapolis police spokesman John Elder said in an update Sunday.

Garrett was the first of three children to be shot in just over a two-week span in north Minneapolis. The others, 6-year-old Aniya Allen and 9-year-old Trinity Ottoson-Smith, both died from their injuries.

An initial $30,000 reward for information on the suspects in those shootings had been previously increased to $35,000. While police have gotten several tips on who might have shot Allen and Ottoson-Smith, Elder said information on Garrett’s case was "lacking."

"To those people that our shooter has talked to, we need you to speak up," Elder said. 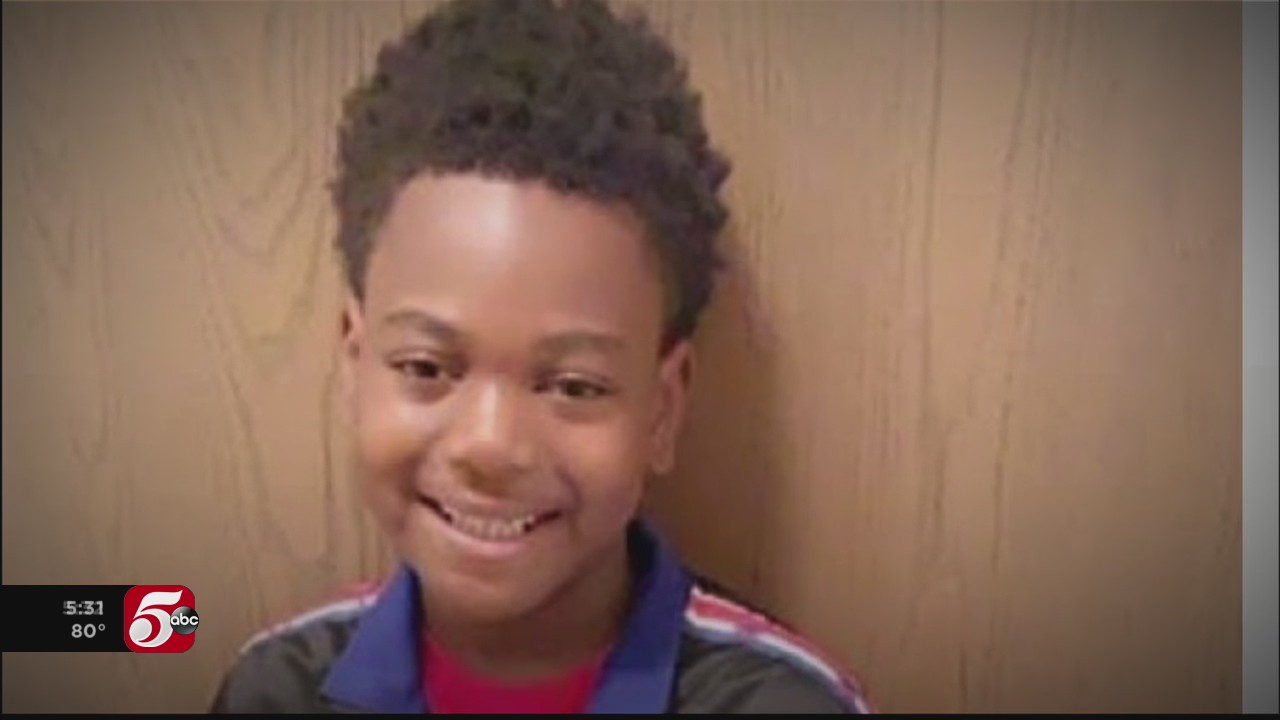 Police, family of 10-year-old who was shot plead for people to come forward

Sharrie Jennings, Garrett’s grandmother, issued a plea for anyone who knows about the shooting to break the "code of silence."

"What you guys have caused on my family is tremendous pain," she said. "For 60 days we have been going in to the hospital, 60 days to see him laying there fighting for his life. For 60 days, and we still have no answers."

Garrett was riding in a car just before 2 p.m. on April 30 near 35th and Morgan avenues when a suspect or suspects shot at the car, striking the boy, according to the Minneapolis Police Department. He was driven to North Memorial Health Hospital with life-threatening injuries, and police say medics at the hospital saved his life.

Ottoson-Smith was shot in the head just over two weeks later while playing on a trampoline with friends the night of May 15. The shooter drove down an alley behind the house on the 2200 block of Ilion Avenue North. She died in the hospital on May 27.

Just two days after Ottoson-Smith was shot, Allen was shot in the head while riding in a car on the 3500 block of Penn Avenue North. She died just two days later.

Anyone with information on these shootings is asked to call the CrimeStoppers anonymous tipline at 1-800-222-8477. Tips can also be submitted online. All tips are anonymous.