Police say one person is dead following a shooting Thursday night in Plymouth.

According to police, officers were called to a gas station on the 9600 block of 36th Avenue North in Plymouth shortly before 8:30 p.m.

That’s where police say they found a man who had been shot.

Despite being given first aid by first responders, the man died at an area hospital. 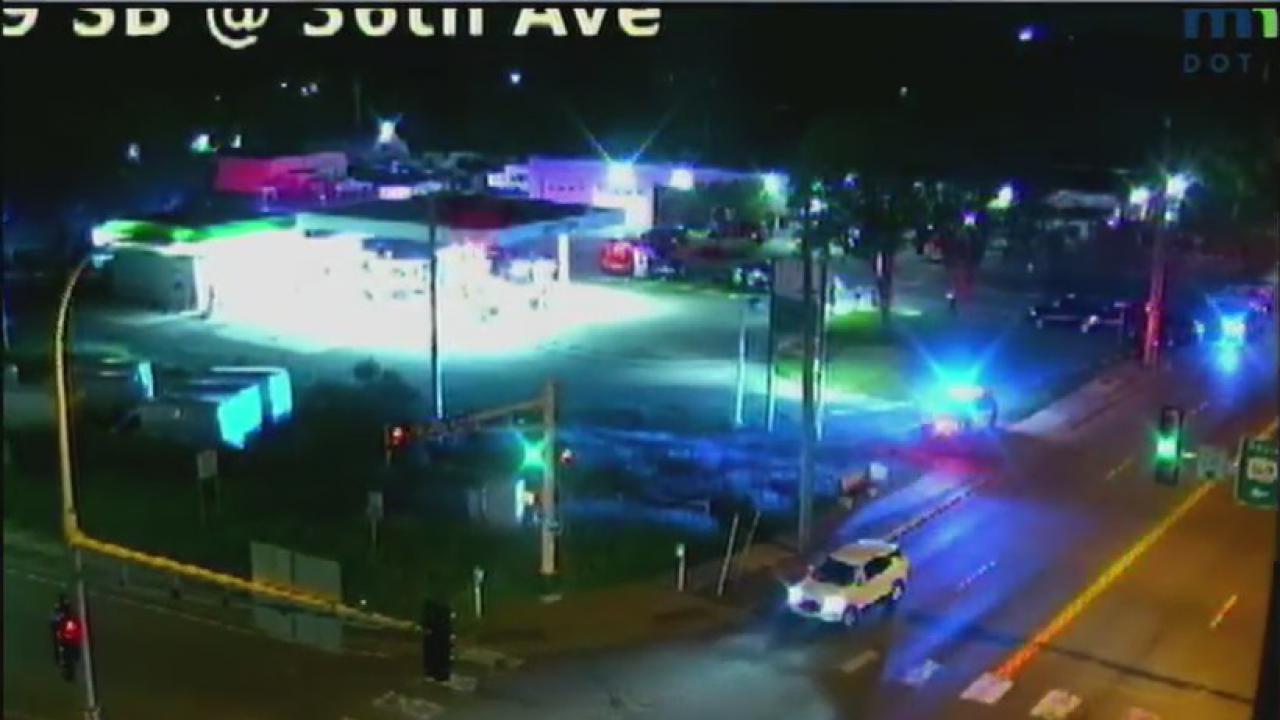 A MnDOT traffic camera shows the scene of a fatal shooting in Plymouth on 6-9-22.

No one had been arrested as of Friday morning.

As of this time, the shooting is being investigated by Plymouth police, as well as the Hennepin County Sheriff’s Office.

If you have any information about the shooting, you’re asked to call 763-509-5177, which is the tip line for the Plymouth Police Department.