Minneapolis police responded to reports of a shooting at the intersection of East 38th Street and Chicago Avenue Sunday afternoon.

At 12:50 p.m. officers arrived to the area known as George Floyd Square and located two men in their twenties suffering from life-threatening gunshot wounds.

Officers performed first-aid until the victims were taken by ambulance to Hennepin Healthcare.

One man died at the hospital, and the second man remains hospitalized with life-threatening wounds. 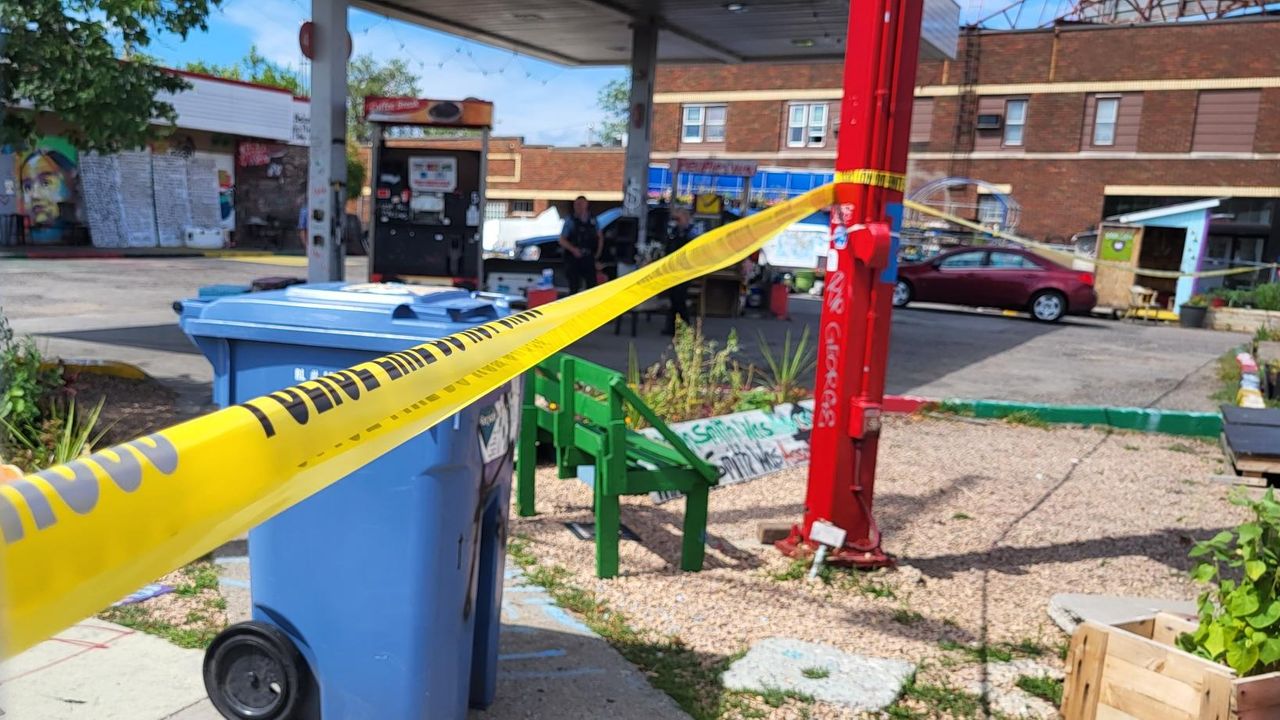 Parten also said that Minneapolis Police are concerned about evidence that was potentially removed from the scene by witnesses that may include a firearm and casings.

A suspect was seen leaving the area on foot.

The Hennepin County medical examiner will release the name and manner of death of the deceased in the coming days.

This is the 58th homicide of 2022 in Minneapolis and the second week in a row with a homicide at George Floyd Square.

Anyone with information about the suspect or evidence that was potentially taken from the scene is encouraged to contact Crime Stoppers online or at 800-222-8477.

You can remain anonymous.