New criminal charges have been filed against a man accused of several robberies and carjackings in the Twin Cities.

Monday, James Jeremiah Jones-Drain, 19, was charged with fleeing police, theft of a vehicle and theft.

He’s accused of being inside a stolen Kia Sportage that was pursued by Minneapolis police officer Brian Cummings in the early-morning hours of July 6, 2021. The pursuit ended when Cummings crashed into a Jeep at the intersection of 41st Avenue North and Lyndale Avenue, killing the Jeep’s driver, Leneal Frazier.

According to a criminal complaint, Cummings recognized the Kia that Jones-Drain was allegedly inside as one that had been carjacked three days earlier. The vehicle and suspects also matched those involved in several other robberies and carjackings across the city.

Cummings, whose last day with the Minneapolis Police Department was Oct. 23, 2021, has since been charged with second-degree manslaughter and criminal vehicular homicide for the crash that killed Frazier. His trial is scheduled to start in May. 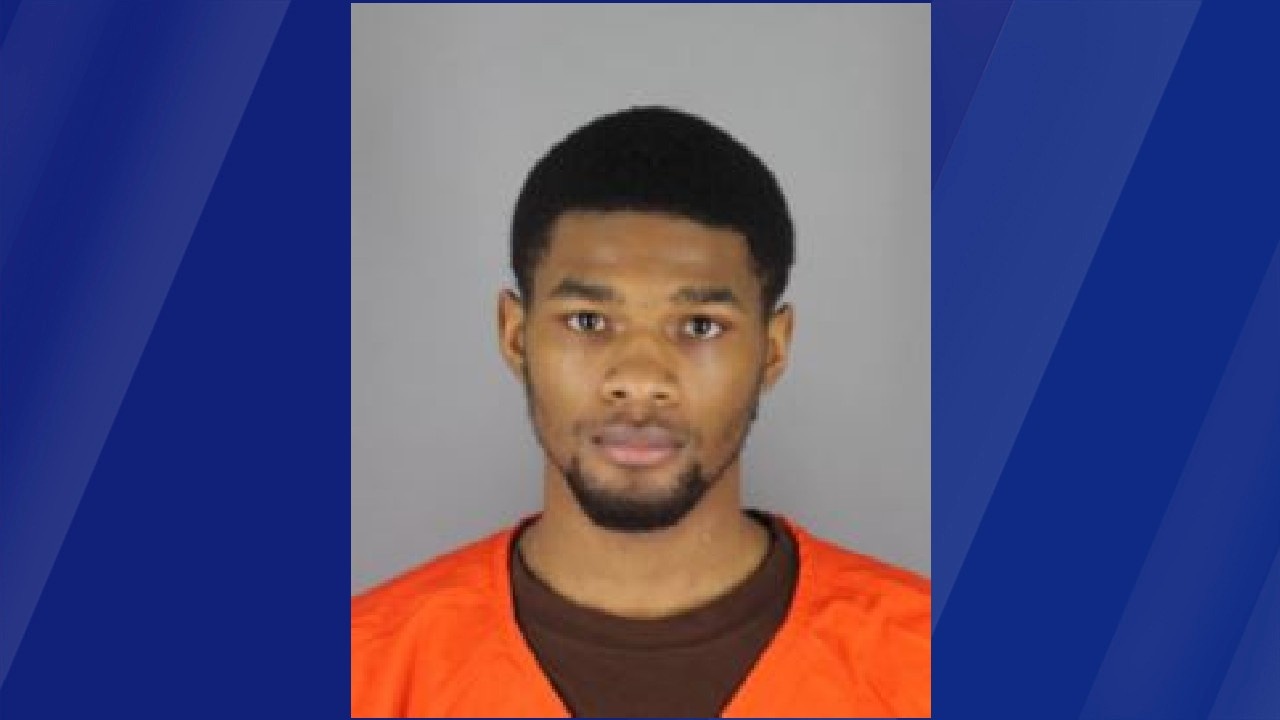 The complaint against Jones-Drain also lists at least 10 other robberies he’s charged in. Additionally, investigators searched his cellphone location data and determined it was in the areas of the pursuit on July 6. He also allegedly robbed four businesses in Minneapolis and one in Robbinsdale less than six hours before pursuit that resulted in Cummings crashing into Frazier.

Police later found the stolen Kia Sportage Cummings had been chasing on Sept. 7, 2021. MPD’s crime lab processed it but noted a cleaning agent appeared to have been splashed inside the vehicle in an attempt to destroy evidence.

As of Monday, police continued to search for Jones-Drain.