Walz, 16 other governors call on Congress to codify Roe into law 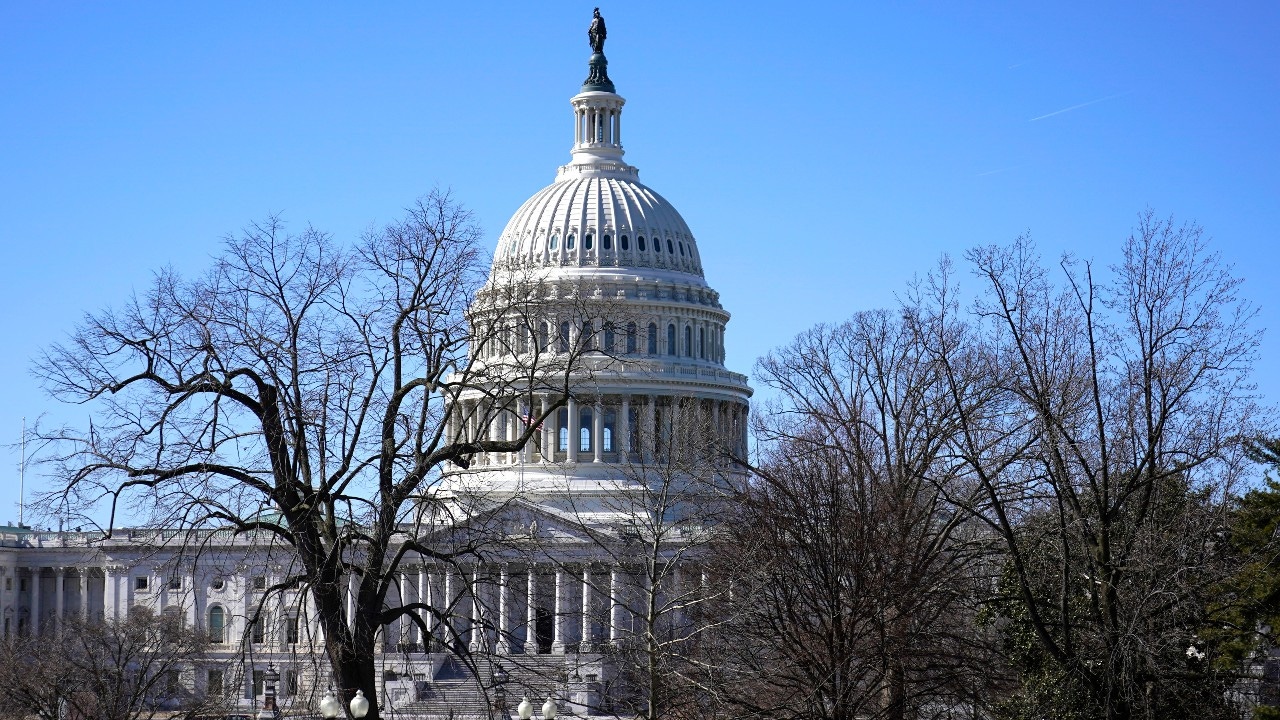 The U.S. Capitol as seen from the Supreme Court Friday, Feb.11, 2022, in Washington. (AP Photo/Mariam Zuhaib)

Gov. Tim Walz has joined more than a dozen other state governors in calling on federal lawmakers to codify protections for abortion access into law.

Walz and 16 governors sent a letter to U.S. House and Senate leaders urging them to take action following the leak of a Supreme Court opinion draft that would overturn Roe vs. Wade.

“Let me be clear: there will never be an abortion ban in Minnesota under my watch. The right to an abortion will be respected in our state as long as I am in office,” Walz said in a statement. “However, we must act at the state and federal level to protect access to safe, legal abortion permanently. I was proud to join governors to call on Congress to immediately put protections offered by Roe v. Wade – protections Americans have relied on for almost half a century – into federal law. This is just the beginning, and I will keep fighting to ensure Minnesotans continue to have full access to reproductive health care.”

Previous efforts by federal lawmakers to codify abortion protections into law have stalled in the Senate.

View the full letter below.