What could be uglier than the Vikings’ defense? Apparently, the building they play in, according to a study released this week by U.K.-based Buildworld.

A collection of tweets about buildings around the world was run through a sentiment analysis tool, which determined U.S. Bank Stadium is the 12th-ugliest building in the world — and the seventh-ugliest in the United States. Topping the list was the Scottish Parliament Building.

Yes, U.S. Bank Stadium needed costly repairs just a few short years after it opened and experts say it’s a menace to avian wildlife, but what do Minneapolitans think of their angular landmark? Our small sample size yielded mixed results.

Passerby Kevin Wolfley observed that the stadium “sort of looks like a starship has landed in the Twin Cities.”

When asked about its intended likeness to a Viking longship, he replied, “I’m not picking that up.” 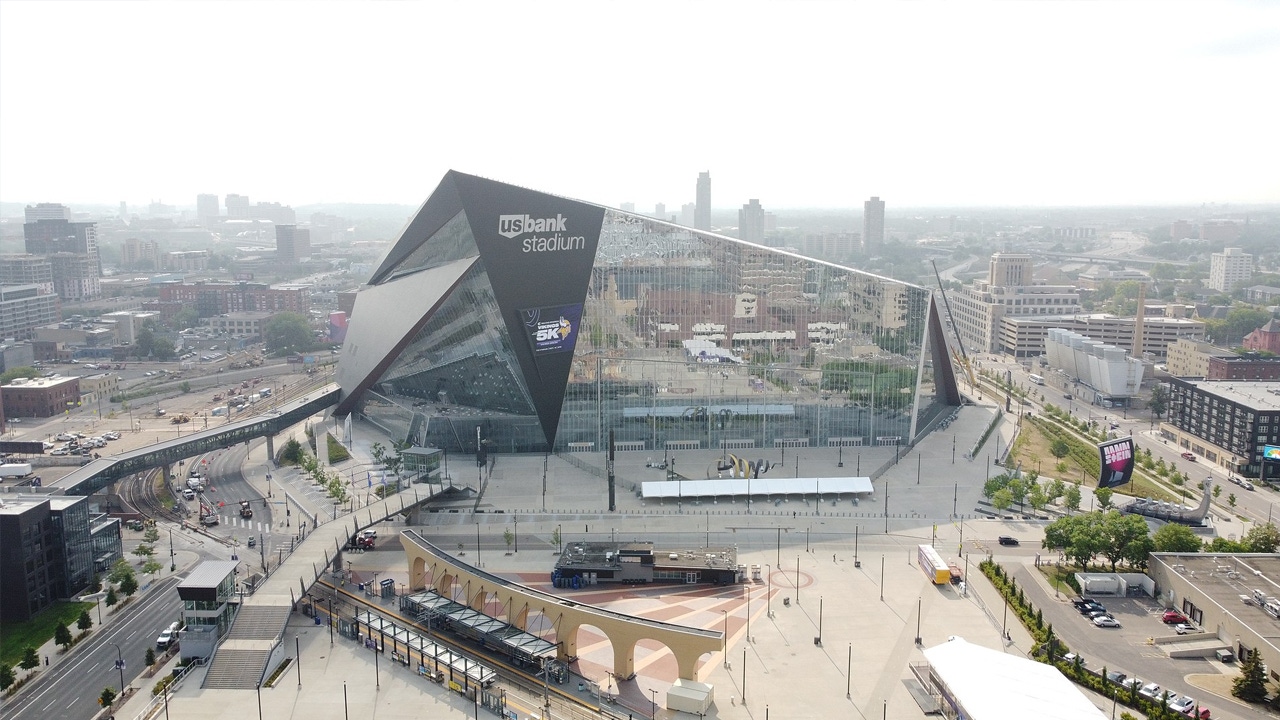 Others treasured U.S. Bank Stadium for its unique presence.

“It’s something different, you know? Minnesota doesn’t have too many buildings that’s like this,” Eugene Brown said.

Another pondered whether the current home of the Vikings could really be uglier than its predecessor.

“Would the Super Bowl have been held here if the Metrodome was still here? No,” Larry Novellino said. “The Metrodome was, like, lame. That’s the lame one. The roof couldn’t even handle being in this weather.”