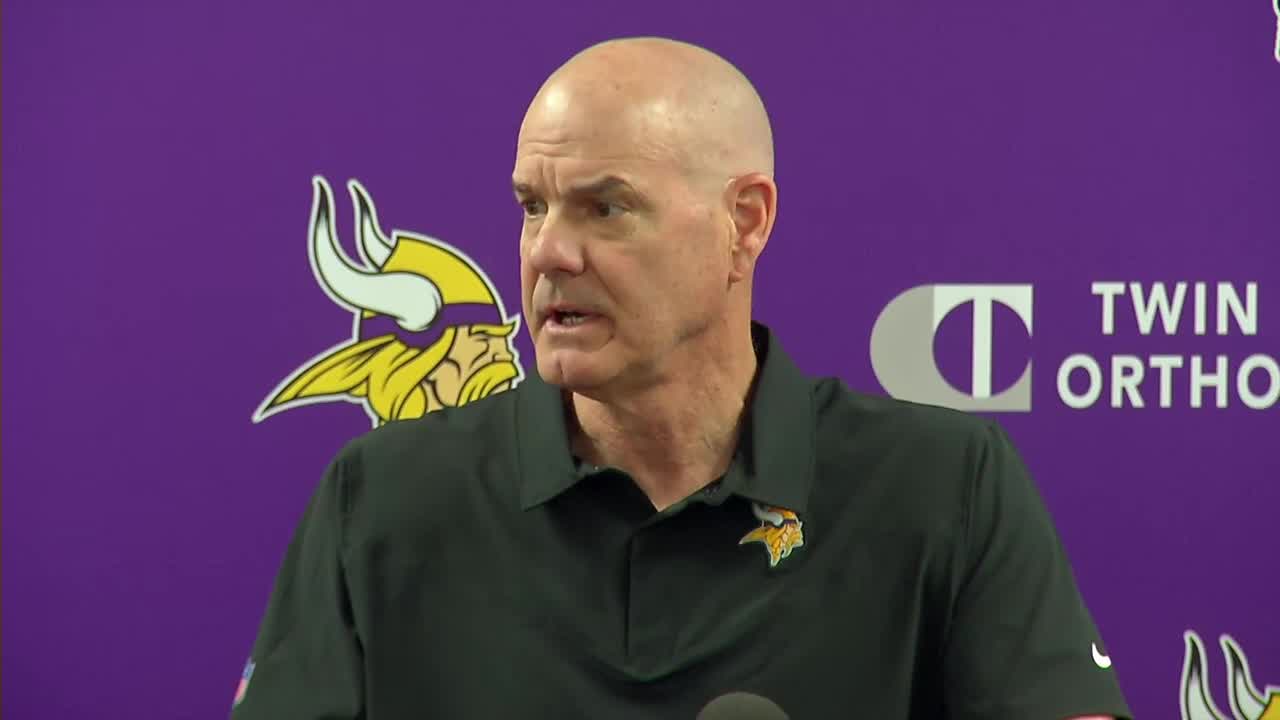 The Minnesota Vikings have dismissed defensive coordinator Ed Donatell after just one season, the team announced on Thursday.

Minnesota’s defense fared a little better when opponents carried the ball on the ground, but they still ranked in the bottom half in yards per carry and total rushing yards allowed.

Despite holding a 13-4 record, the Vikings finished the season with a negative point differential, owing in large part to Minnesota’s opponents scoring an average of 25.1 points per game. Two other teams — the Detroit Lions and Indianapolis Colts — tied that mark, and only two squads — the Chicago Bears and Arizona Cardinals — fared worse.

“Today I informed Ed Donatell we will be going in a different direction at defensive coordinator in 2023,” head coach Kevin O’Connell said in a statement. “While this was a difficult decision because of the tremendous respect I have for Ed as a person and a coach, I believe it is the right move for the future of our football team.”

O’Connell added the team “will immediately begin our search to fill this critical role.”

One leading candidate to fill the position could be Mike Pettine, who served as an assistant head coach on the Vikings staff this past season. He has 10 years of experience either as a head coach or defensive coordinator in the NFL.

Friday morning, Donatell released a statement thanking the organization and wishing it the best.

“First and foremost, I want to thank my wife, Shari, and our family for all of their love and support. Special thanks to all of the players and coaches for their efforts in winning 13 games and the NFC North title.

“I am thankful for the opportunity that Kevin game me at the Vikings organization. What a wonderful environment the Wilf family has provided for Kevin, Kwesi and the entire organization to compete for a championship. Many thanks to the extraordinary fans. It was special to witness first-hand one of the finest fan bases in the NFL.

“All the best to the Vikings as they move forward with all the positive momentum from this season. Best of luck.”