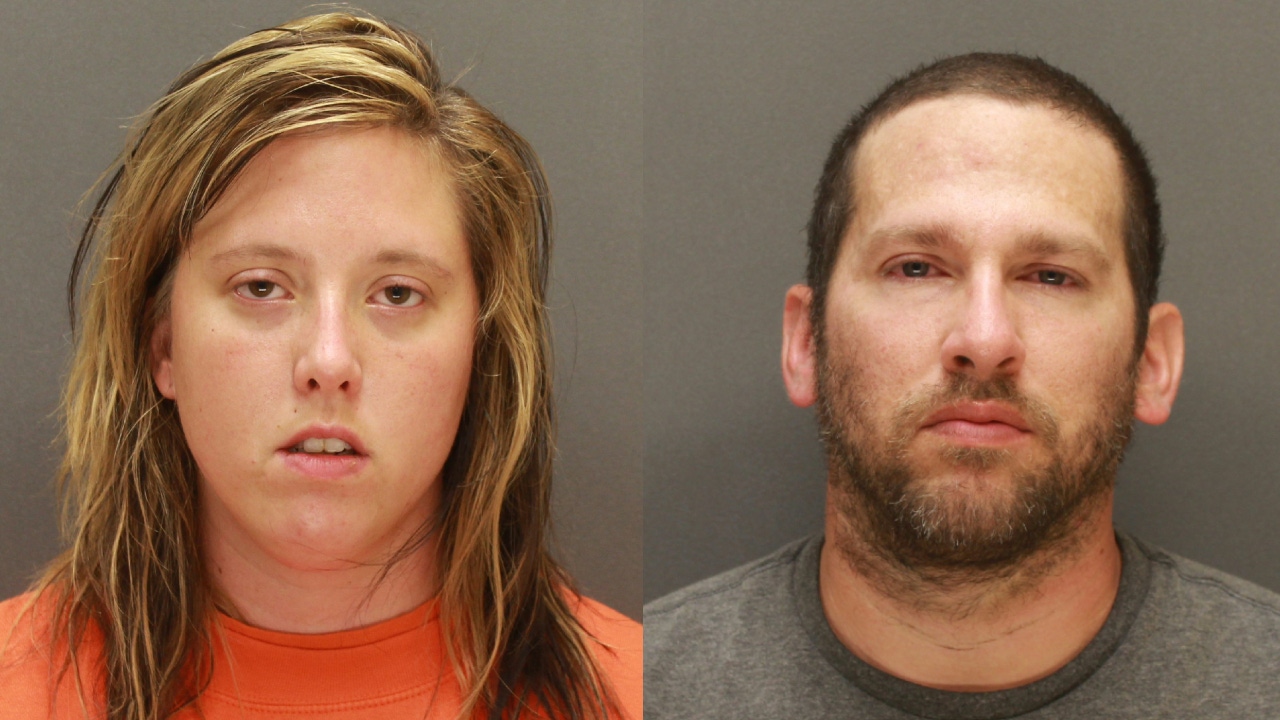 Two people face charges concerning gear stolen from a kayaker making a trip down the Mississippi River, from Lake Itasca to New Orleans and the Gulf of Mexico.

5 EYEWITNESS NEWS spoke with Manny Forge in late August. While stopping in Clearwater during his voyage, he had his tent, sleeping bag, solar panels, and water purification items stolen from a kayak.

According to the Wright County Sheriff’s Office, Ciera Veches, 29, of Clearwater, and Justin Longfield, 38, of Monticello, were both booked on felony charges related to the alleged theft. According to court records, Veches faces felony theft, felony possession of stolen property, and felony drug charges. Longfield faces charges of felony theft and felony possession of stolen property, court records show.

Investigators say they received a Crime Stoppers tip on Aug. 28, detailing the suspect’s name and a pawn shop in the St. Cloud area where the stolen goods could be found. Law enforcement recovered the stolen items from the pawn shop and surveillance video of the two suspects.

From there, law enforcement was able to track down and arrest the suspects in question, according to the Wright County Sheriff’s Office. The sheriff’s office says they are not seeking any additional suspects and believe they recovered all of the property stolen from Forge.