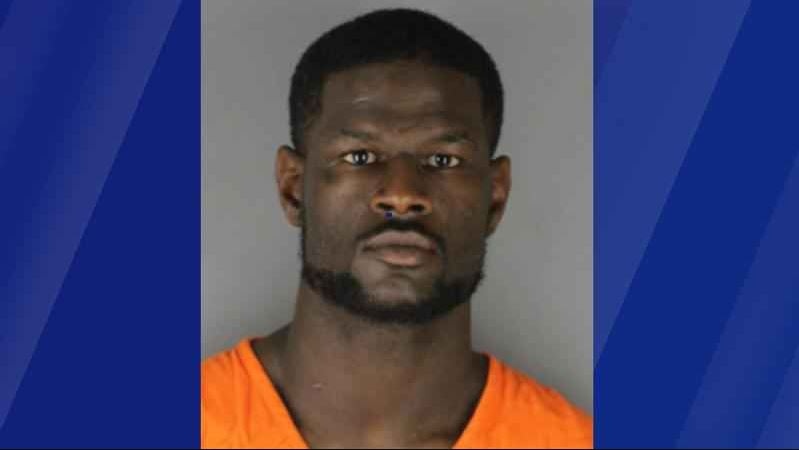 Court records show a jury trial is underway for a man accused of killing a motorcyclist last year in north Minneapolis.

According to records, a trial for 32-year-old Quantelize Welch began Monday.

Welch is charged with two counts of second-degree murder and one count of criminal vehicular homicide — driver who causes collision leaves scene.

According to a criminal complaint, police responded to a reported hit-and-run in an alley between Penn Avenue North and Queen Avenue North on July 20. Upon arrival, they found 26-year-old Caleb Hutchins with “major injuries.” He later died at North Memorial Health Hospital.

A man driving a stolen white SUV followed Hutchins into the alley, the complaint states. One witness told police the SUV hit the back of the dirt bike motorcycle, knocking Hutchins off. The witness said the SUV paused before the driver “floored the gas,” running over the victim.

Three witnesses who saw the crash helped identify Welch as the driver. A fourth man, whose stolen vehicle matched the one used in the incident, said he had given a ride to a person he known as “Zeast Man” or “Beast Man” on July 17. According to the witness, Welch drove away in the vehicle, saying he’d be back in 20 minutes, but never came back.