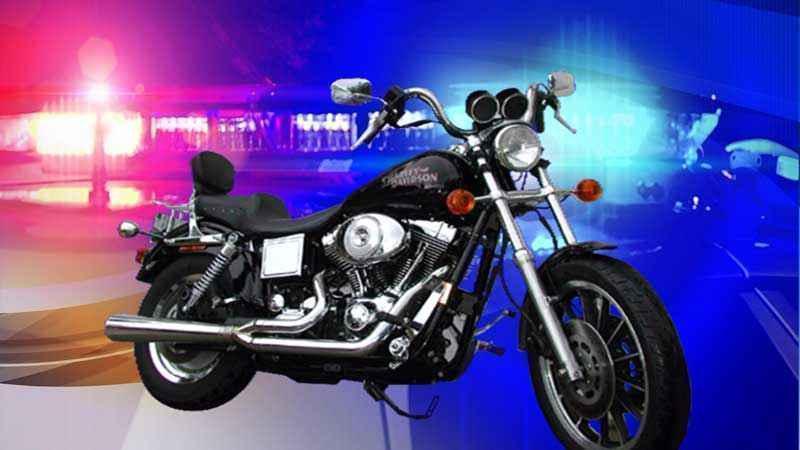 Minneapolis police are investigating a deadly motorcycle crash Tuesday as a homicide.

According to police, at around 2:30 p.m., officers responded to a hit-and-run near Queen Avenue and Lowery Avenue. When officers arrived at the scene, they found a man on the ground.

The man later died at the hospital, said police.

Police said they believe the crash may have been intentional.

There are no arrests at this time, but police say they believe they have a suspect vehicle.