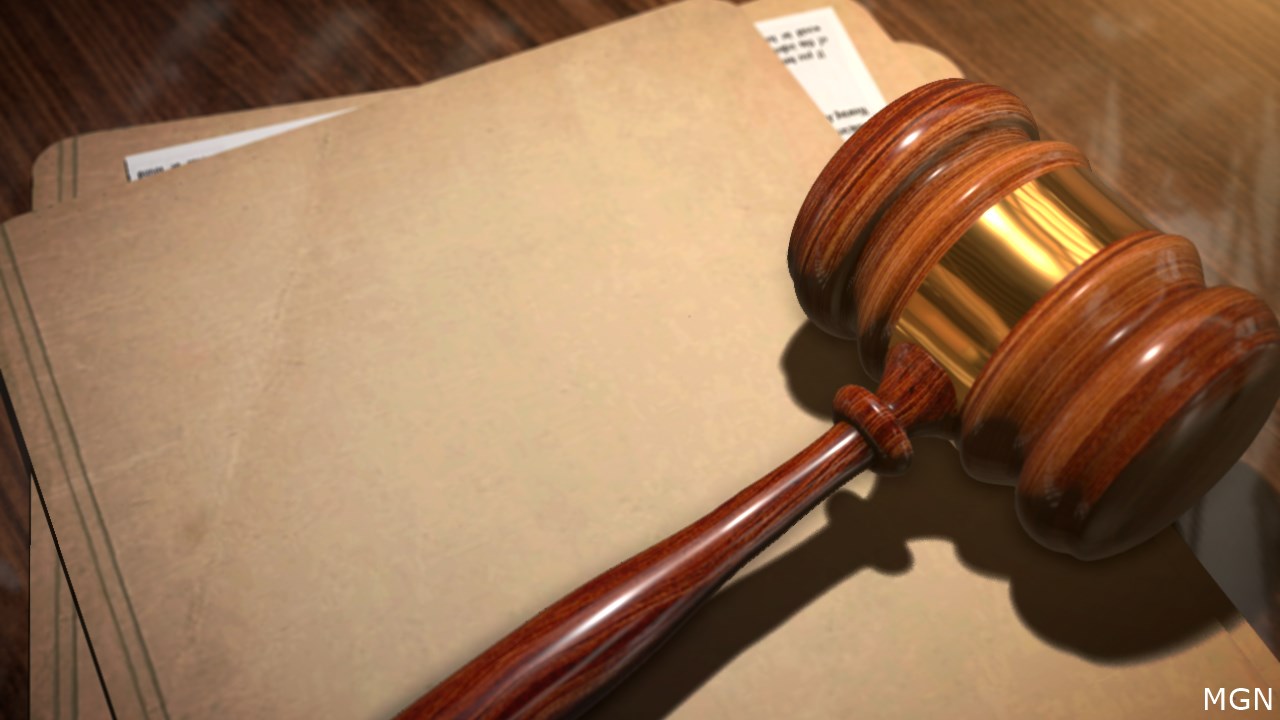 A 19-year-old has pleaded guilty in connection to a fatal crash that happened while he was drag racing his sister in Burnsville in 2021.

Prosecutors sought to have Bond, who was 17 at the time of the crash, certified as an adult. However, the judge denied that and ordered the case to proceed under extended juvenile jurisdiction. His sentencing is now scheduled for Jan. 23.