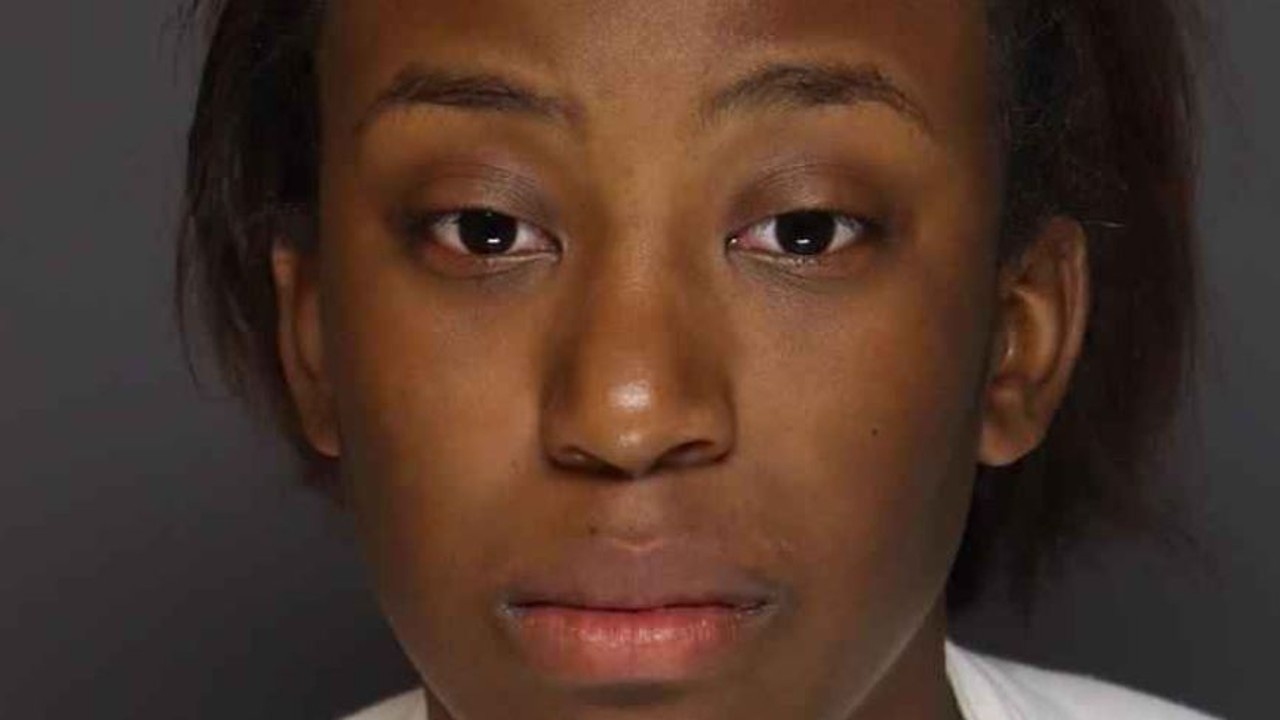 Following a weeklong jury trial, a Burnsville woman has been convicted of multiple charges stemming from a double-fatal crash in April 2021.

Court records show a sentencing hearing for Camille Bond has been scheduled for the morning of March 24.

As previously reported, the Burnsville crash killed 22-year-old Tayler Nicole Garza of Woodbury and 22-year-old Dalton Lee Ford of Burnsville. Due to their injuries, they both died at the scene of the crash, located on County Road 42.

Court officials say Dennis-Bond was drag racing another vehicle driven by her brother, Leon Bond, at a high rate of speed. A witness said the vehicle driven by Leon Bond hit another car that “basically turned into powder and split in half.”

A crash reconstruction report then said Leon Bond’s vehicle was traveling between 93-100 mph at the point of the crash, but the speed limit in that particular area is 50 mph.

The attorney’s office says Leon Bond has a jury trial scheduled to begin on Jan. 23 in Hastings.