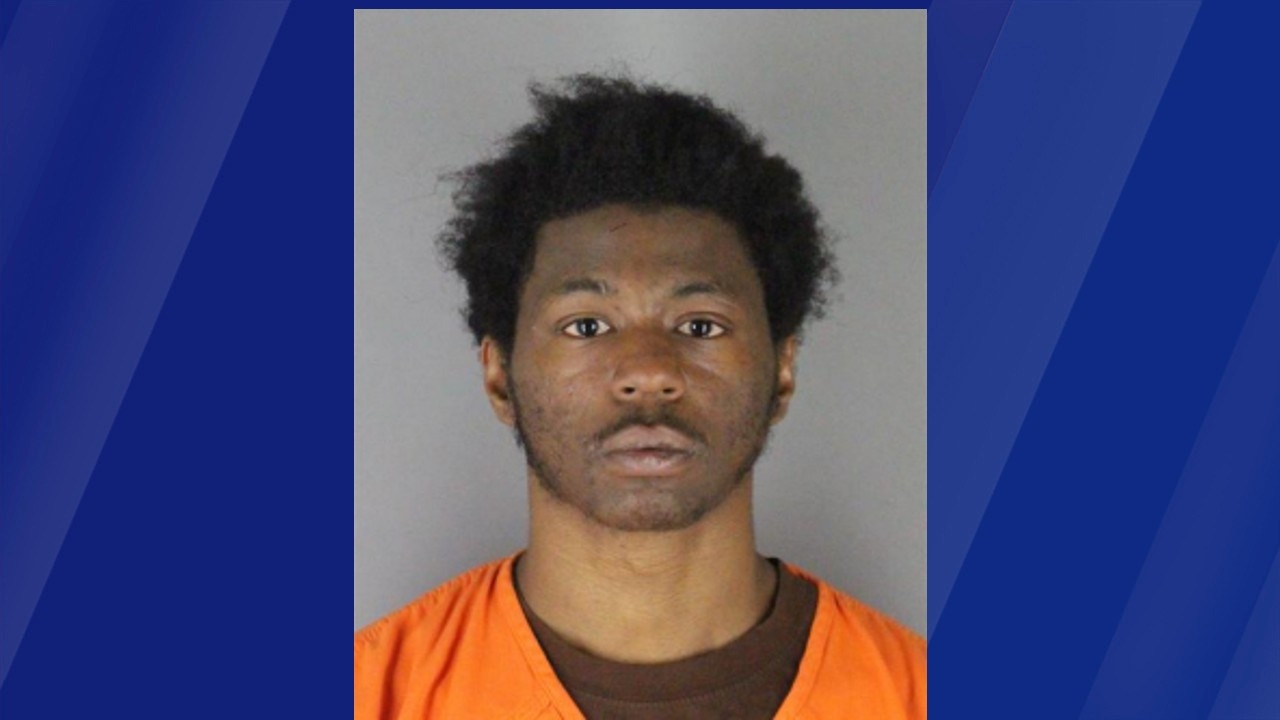 A man is now facing murder charges for an Uptown shooting that killed a man in April.

Leontawan Lentez Holt, 24, was identified by police as the man who allegedly shot and killed 30-year-old Rayshawn Earl James Brown after investigators viewed surveillance video of the shooting.

The criminal complaint states that police officers responded to shots that were fired near Hennepin and Lagoon avenues in Minneapolis just before midnight on April 22, 2022.

Police say they then found Brown suffering from a gunshot wound near the front entrance of the Mozaic Parking Ramp. A good Samaritan nurse was rendering aid by applying pressure to the victim’s chest. Brown was then pronounced dead by paramedics. An autopsy later revealed that he died after being shot by a .40 caliber bullet.

Officers found that Brown was in possession of a 9mm handgun, and several handgun casings from different calibers were recovered from the scene.

Investigators say they viewed surveillance footage from surrounding businesses and identified Holt, who was wearing a distinct red varsity-style jacket, as the shooter.

The complaint describes video taken from inside a bar that shows a brawl ensuing after Holt punched another patron in the face. Numerous people were involved and a chair was thrown before the fight was broken up. Surveillance footage shows that Brown was present when the fight started but exited the bar during the fight.

Outside surveillance footage then shows Holt, along with a group of other people, heading west on a sidewalk after leaving the pub. Brown is heading east on the same sidewalk when he passes the group.

The complaint states that Brown appeared to try pulling something out of his pocket after passing Holt’s group. Surveillance footage then shows Holt extending his hand and firing at Brown, and multiple other shots are heard. Brown is then seen running east and collapses to the ground.

RELATED: Man dies after argument escalates to shooting in Minneapolis

Holt was seen on video running from the area and getting inside a black Dodge Charger before the car speeds away, according to the complaint. Responding officers were informed that the car was involved in the shooting and pursued the Charger, but it evaded police. It was later found abandoned in the street with the driver’s door open, engine running and facing the wrong side of the street. Police then discovered the Charger was reported stolen and had a registered owner who was related to Holt.

A search of the car then revealed a live round on the driver’s floor. A black Nike tennis shoe similar to the one worn by Holt during the shooting was also found near the car. A test for the blood-like substance found on the shoe is still pending, according to the complaint.

Holt is currently in custody for a parole violation after being convicted of being a prohibited person in possession of a firearm. He is scheduled to appear in court Friday afternoon.