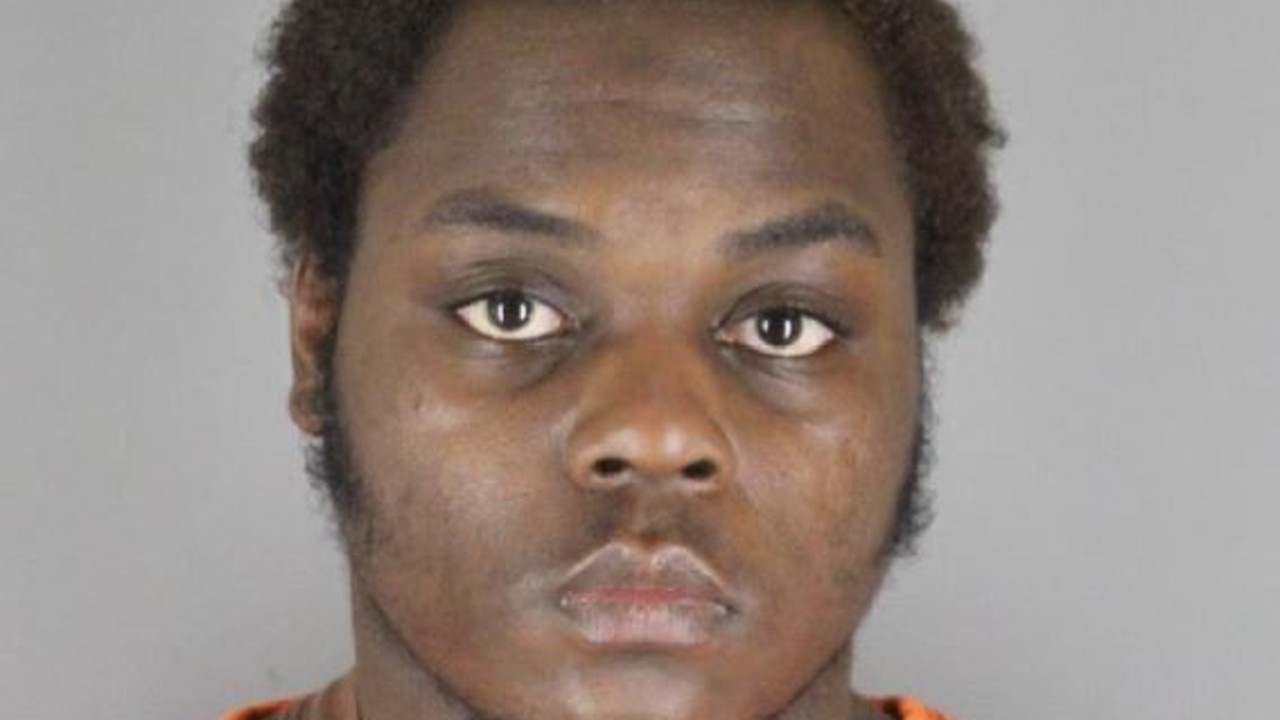 Charges have been filed against a man accused of shooting his sister’s boyfriend in the face with a shotgun early Tuesday morning in northeast Minneapolis.

Michael Alexander, 19, of Minneapolis, is charged with one count each of second-degree attempted murder and first-degree assault, court documents show. He was booked into the Hennepin County Jail and is being held on $1 million bail.

According to a criminal complaint, officers responded to a reported shooting just before 3:30 a.m. Tuesday at 23rd Avenue Northeast and Jefferson Street Northeast and found Alexander carrying a box containing a shotgun. Police also found two used and two unused shotgun shells after searching him.

A man was found shot in the face in an apartment inside the building, the complaint states. Alexander’s sister told police she and the victim were sleeping when she heard two shots; the victim screamed after the second shot. She and the victim’s 1-year-old child was “sleeping only feet away from them” at the time of the shooting.

The victim remains in the hospital in critical condition.

Alexander told investigators “he had a feeling that his family and [the victim] were out to get him” and admitted to shooting at the victim twice while he was in bed, the complaint states.

Alexander is due to appear in court Thursday afternoon.