Superintendent search for Minneapolis Schools to last into 2024 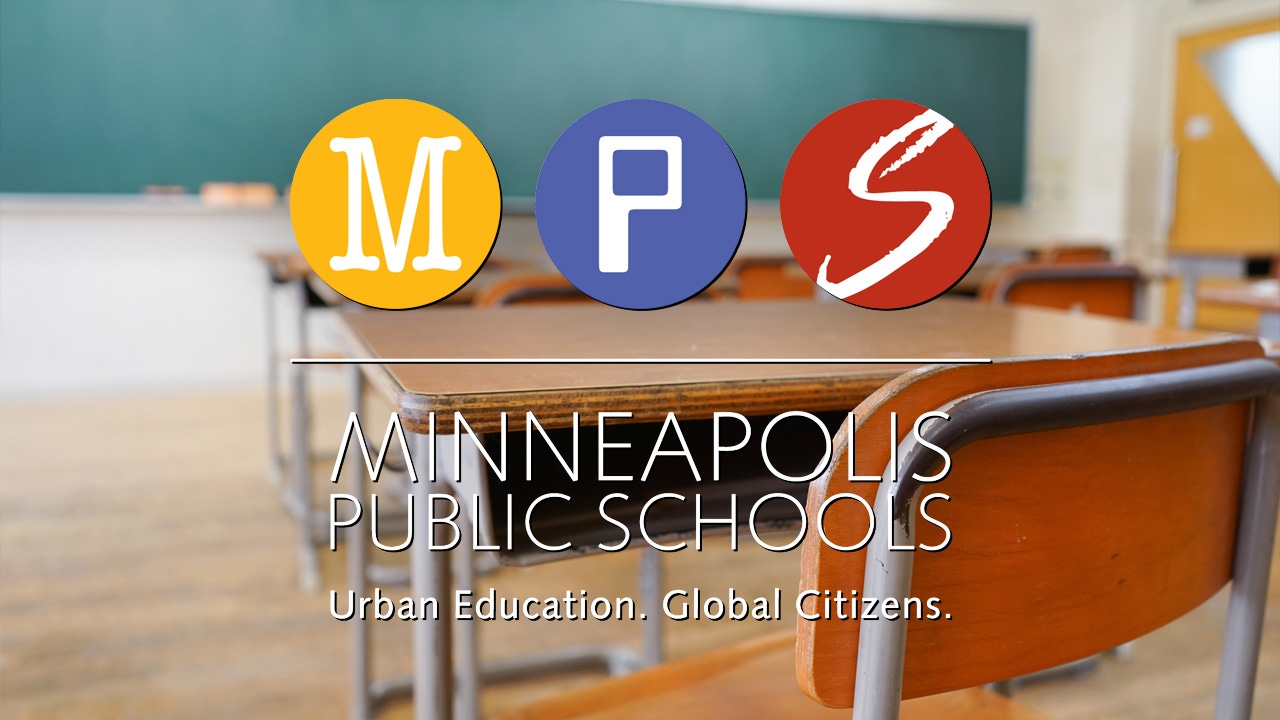 Families living in the Minneapolis school district will have to wait for another entire school year to see who their new superintendent will be.

Wednesday, the district announced board members voted to extend the search timeline for the next superintendent during its Tuesday meeting.

Sharon El-Amin, the board chairperson, says they want to engage with community members to see what they want in the next superintendent.

Rochelle Cox has served as the interim superintendent, and district officials say they’ll work with Cox to extend the contract as the search continues.

The district’s current plan will be for the next permanent superintendent to start on July 1, 2024.

As previously reported by 5 EYEWITNESS NEWS, Ed Graff, the district’s previous superintendent, announced in March of 2022 he wouldn’t be renewing his contract for a third term in the district. His contract ended on June 30, 2022. Graff had joined the district in 2016.

That news came on the heels of a school board meeting that was interrupted by students as members were approving a plan for making up class time due to a teacher strike earlier in the year.

In May, the MPS School Board announced it was planning to appoint Cox as the interim superintendent and did so one week later.

CLICK HERE for information from the district as the search continues.