According to his office, he toured the Bureau of Criminal Apprehension (BCA) headquarters in St. Paul Thursday morning.

He was joined by members from the BCA and the Department of Public Safety.

Meanwhile, Walz’s likely opponent in the November election, Scott Jensen, will be at a meet-and-greet event Thursday in Spicer, Minnesota. 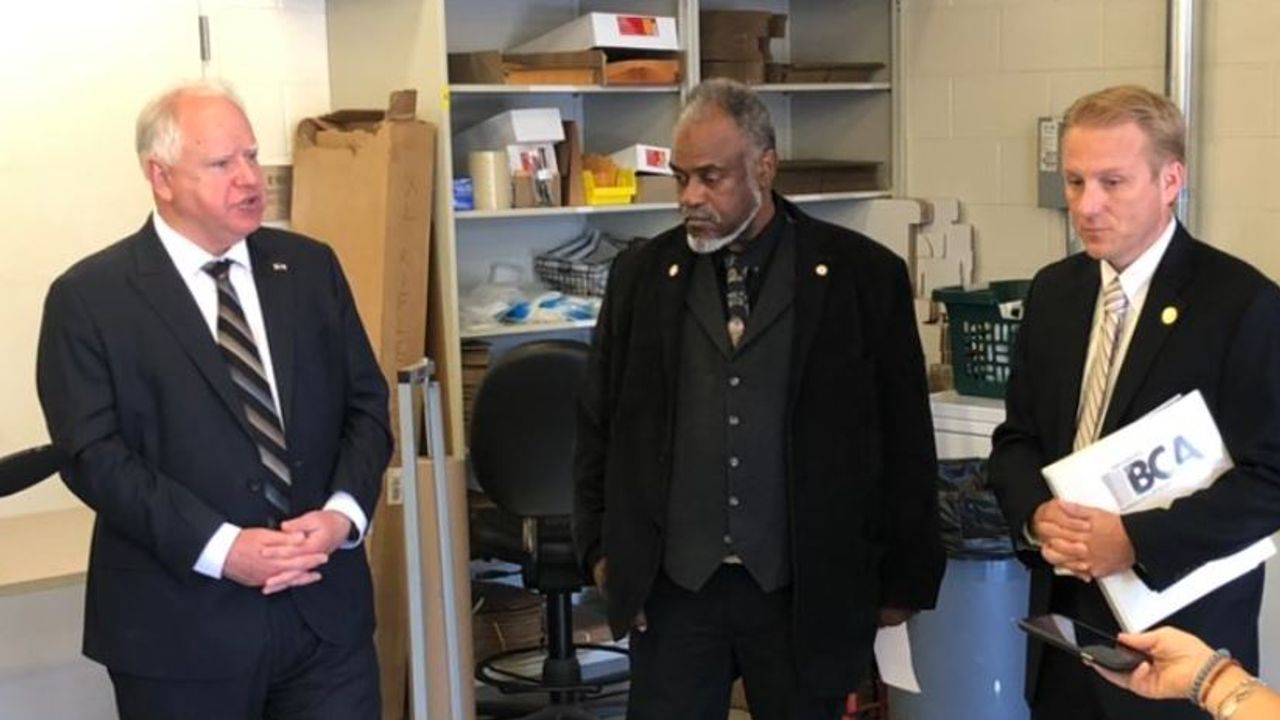 The Republican candidate previously released his plan to address crime, which included harsher penalties for repeat offenders, and making carjacking a specific crime.

This article will be updated, check back for updates.