Police for the Minnesota State Fair say they will have the number of officers they’d hoped for after being roughly 100 officers short just over a week ago.

As previously reported by 5 EYEWITNESS NEWS, State Fair Police Chief Ron Knafla had sent a letter to the Ramsey County Sheriff’s Office, saying they were hoping to have 200 officers for the event but had 99 sworn officers at that time.

In that letter, Knafla wrote, “Please accept this letter as an official request for assistance from the Ramsey County Sheriff’s Office to support our efforts to ensure the health and safety of the State Fair attendees.”

“While a majority of the officers will be Minnesota State Fair licensed officers, we will also receive staffing support from the Minnesota State Patrol, Ramsey County Sheriff’s Office and other agencies. We appreciate the support of so many to agencies to help create a safe and secure environment for the Great Minnesota Get-Together,” the fair said in a statement. 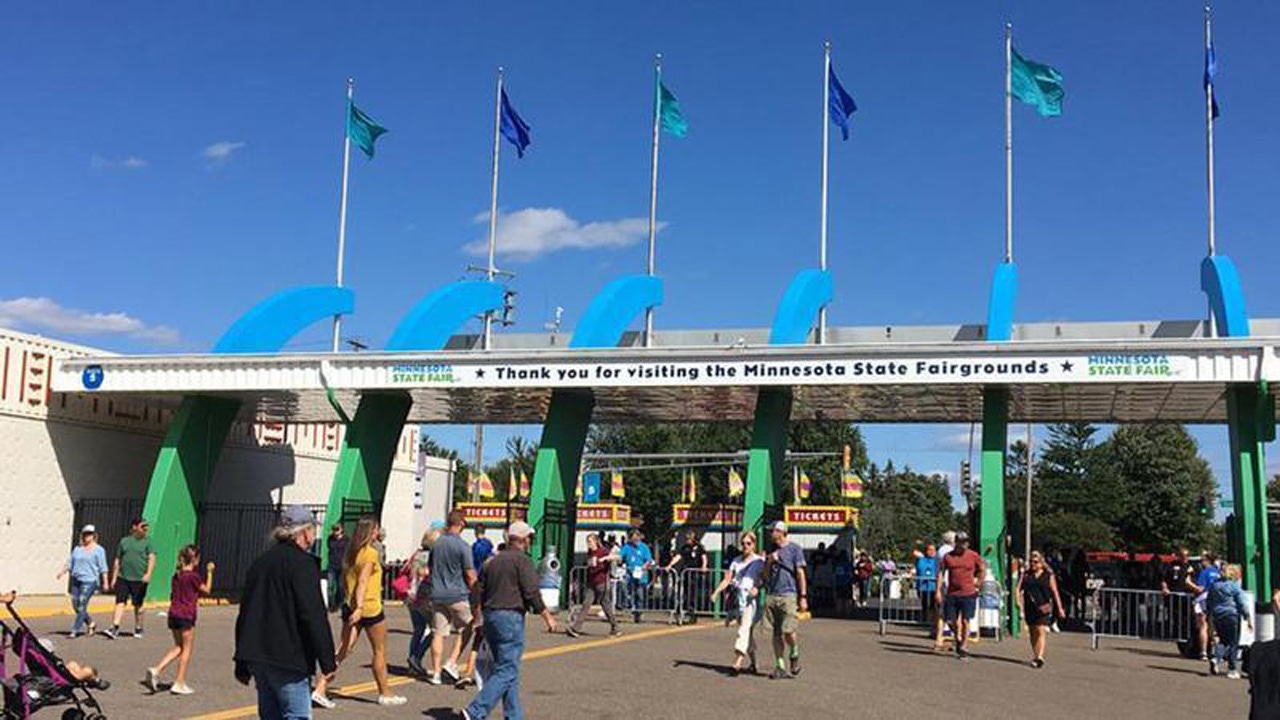