The Minnesota State Fair expects total attendance to be more than 2 million visitors, but the fair is projected to have less than half the police officers it wants present.

In a letter to the Ramsey County Sheriff’s Office obtained by 5 EYEWITNESS NEWS, State Fair Police Chief Ron Knafla acknowledged he has 99 sworn officers right now and a hiring goal of 200 officers for the State Fair will probably come up a “bit shy” of that amount.

In the letter Knafla sent last week, he wrote, “Please accept this letter as an official request for assistance from the Ramsey County Sheriff’s Office to support our efforts to ensure the health and safety of the State Fair attendees.”

Ramsey County Sheriff’s Deputy Alex Graham told 5 EYEWITNESS NEWS the sheriff’s office would step up and help the State Fair Police Department get as close to that number of 200 sworn officers as possible, along with help from the Minnesota State Patrol.

“The sheriff’s office is going to dedicate 40 deputies a day it sounds like right now, with 30 state troopers on the gates,” Graham said. “So, we’re hoping to bring that to 170 officers a day with the emergency aid we’re going to provide to them.” 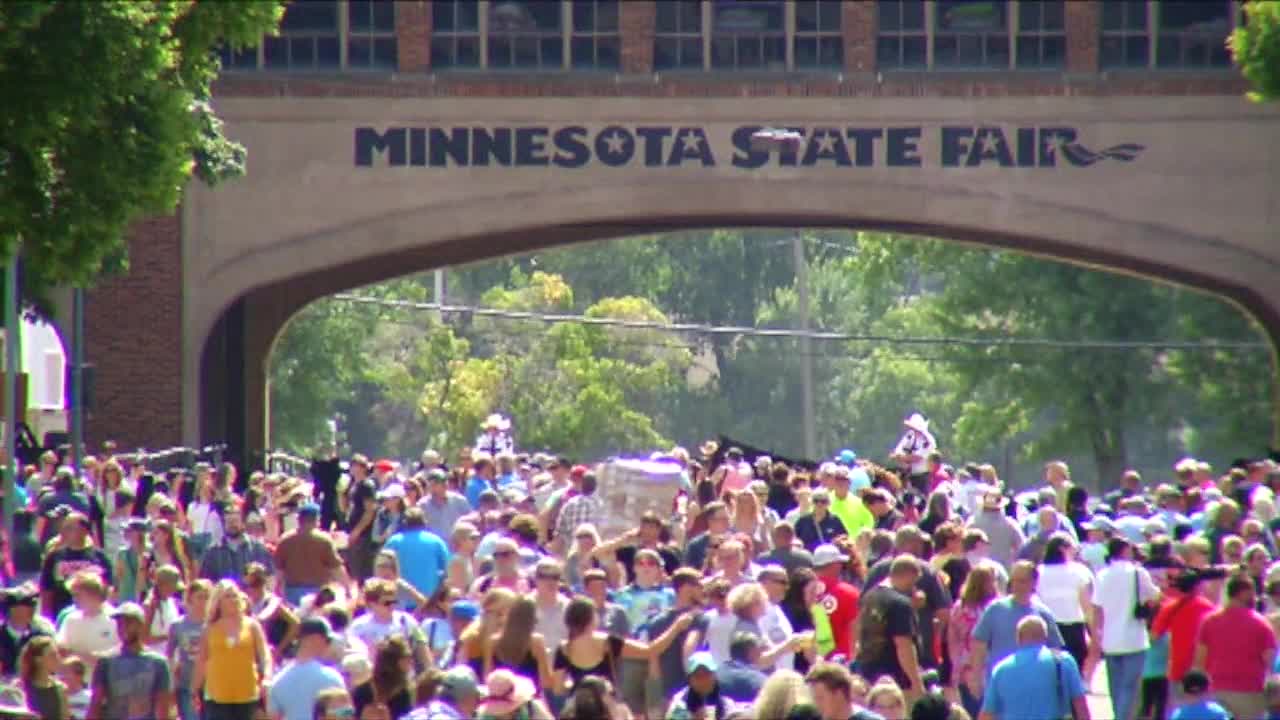