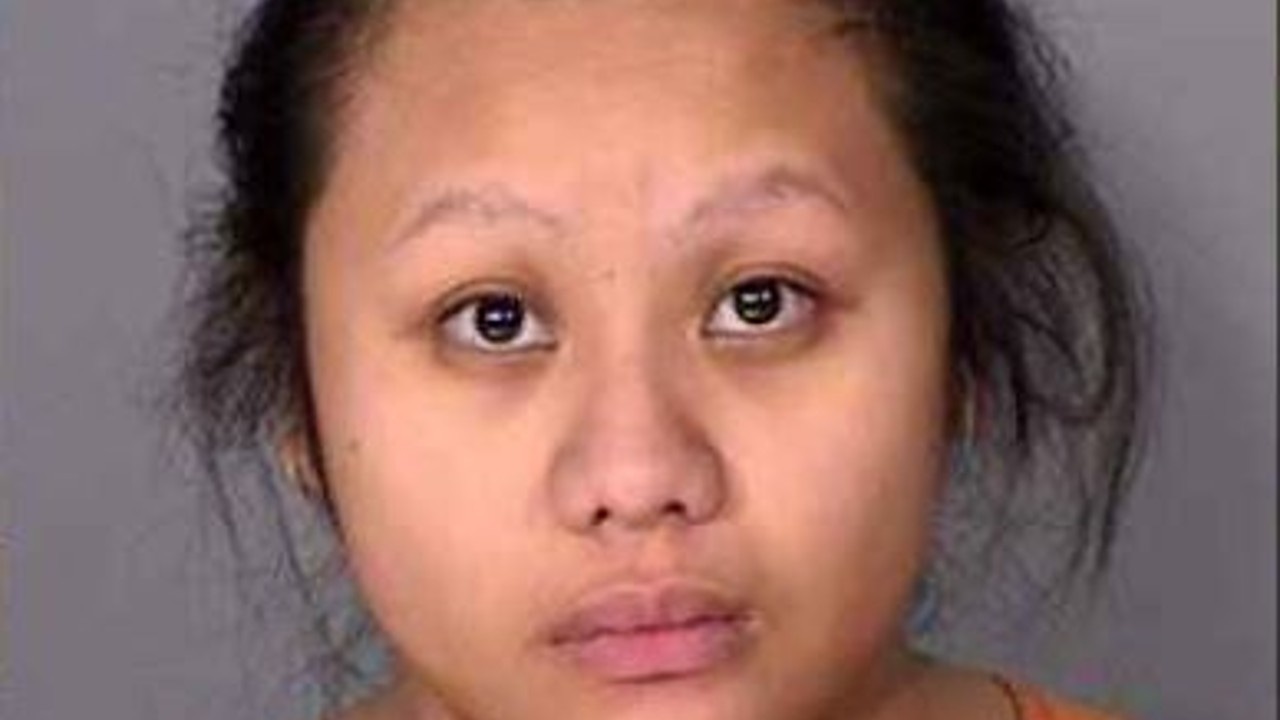 A St. Paul woman who pleaded guilty last month to murdering her two-year-old daughter last year has learned her fate.

Online court records show 30-year-old Ciashia Lee has been sentenced to 216 months (18 years) in prison after being convicted of second-degree murder without intent.

Documents add she will receive credit for the 516 days she has already served, and also pay restitution of $7,500.

Police said a man at the scene thought his 2-year-old daughter was dead on the back porch. Officers immediately went to the porch and found 2-year-old Melody Vang unconscious and unresponsive. She was pronounced dead at the scene and was reported as the city’s first homicide of 2021.