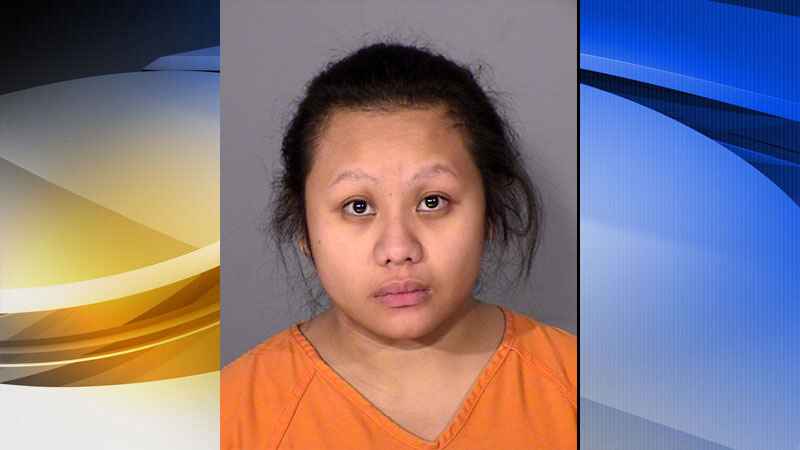 A St. Paul woman has been charged in connection to the death of her two-year-old daughter.

According to a criminal complaint, Ciashia Lee was charged with one count of second-degree murder.

The complaint said police were called to a residence on the 1000 block of Third Street in St. Paul.

When police arrived at the residence, Lee’s partner said his daughter was not alive. The child was pronounced dead at the scene.

If found guilty, Lee could face maximum sentence of 40 years.