St. Paul Starbucks workers are 1st in state to unionize

Starbucks workers in St. Paul are the first in the state to vote to unionize.

Employees at the Starbucks location along Snelling Avenue voted 14-1 Wednesday in favor of forming a union.

That location was the first one in Minnesota to push for unionization; several others have followed, including the Cedar Avenue Minneapolis location, the site at 54th Street and Lyndale Avenue South in Minneapolis, a store in St. Anthony and, most recently, a location at Mall of America.

One of the Minneapolis locations is set to release the results of their union vote in early May.

A spokesperson for Starbucks sent 5 EYEWITNESS NEWS the following statement in response to the news:

“We are listening and learning from the partners in these stores as we always do across the country. From the beginning, we’ve been clear in our belief that we are better together as partners, without a union between us, and that conviction has not changed. We respect our partner’s right to organize and are committed to following the NLRB process.” 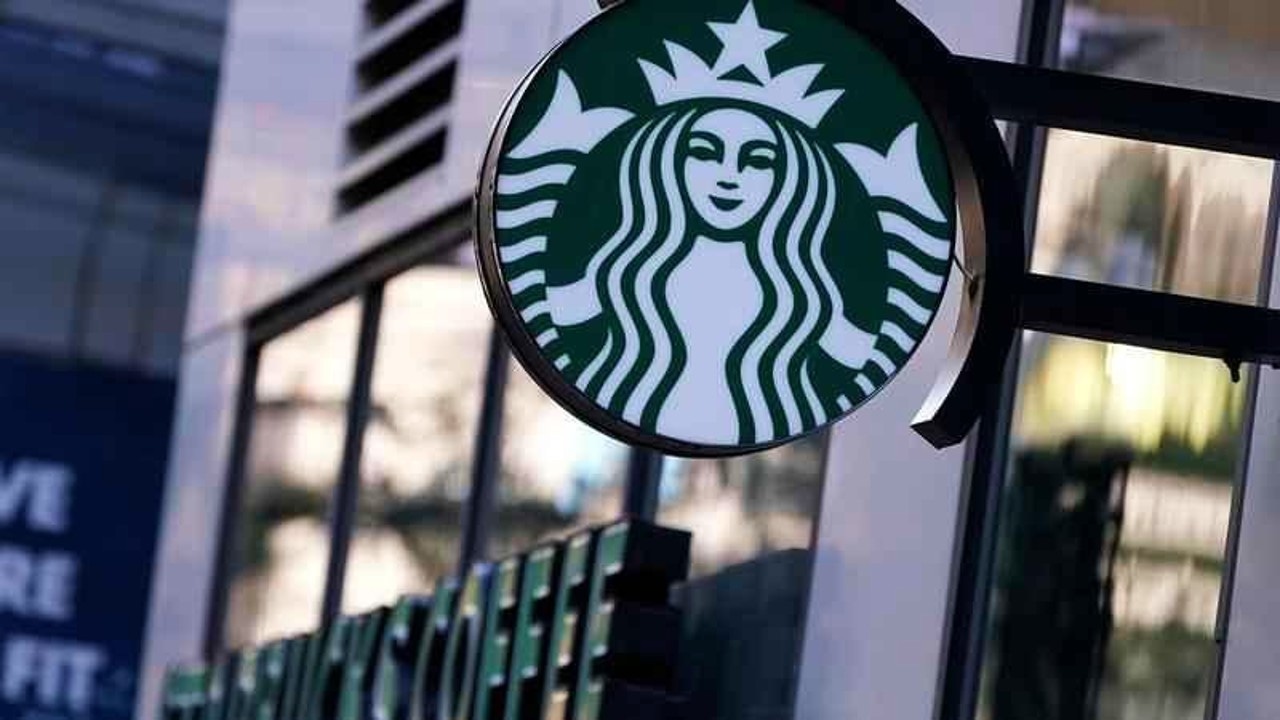