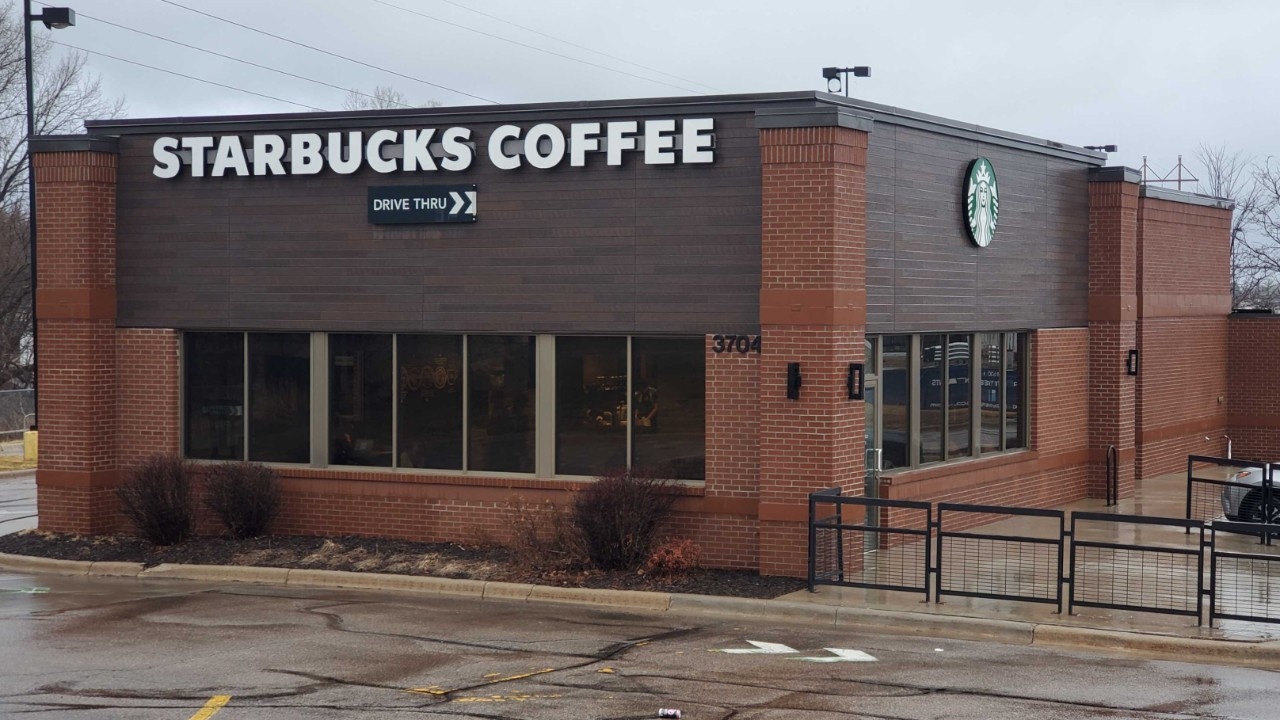 The Starbucks store in St. Anthony is seen on March 22, 2022. Hourly employees at the store filed their intent to unionize this week, becoming the third store in Minnesota to do so. (KSTP/Erik Rognerud)

Workers at the Starbucks in St. Anthony have filed for union recognition, joining two other Twin Cities stores in a growing nationwide movement.

“We believe that unionizing veritably equalizes us at the table when we come together to create practical, sustainable, and fair solutions to the challenges we face every day in our store,” St. Anthony store employees wrote in a letter to Starbucks CEO Howard Schultz. “The ideas and reform we want to bring to the table are born out of living through and facing down, on the daily, these challenges. These ideas will help increase our productivity, streamline our workspace, and further propel our values into practice.”

So far, workers have won union recognition at stores in Buffalo, New York, and Mesa, Arizona, and filed for union elections at more than 150 other stores, Workers United said.

In a statement, a Starbucks spokesperson said the company believes “we are better together as partners, without a union between us, and that conviction has not changed.” Starbucks added that “we respect [employees’] right to organize and will bargain in good faith.”