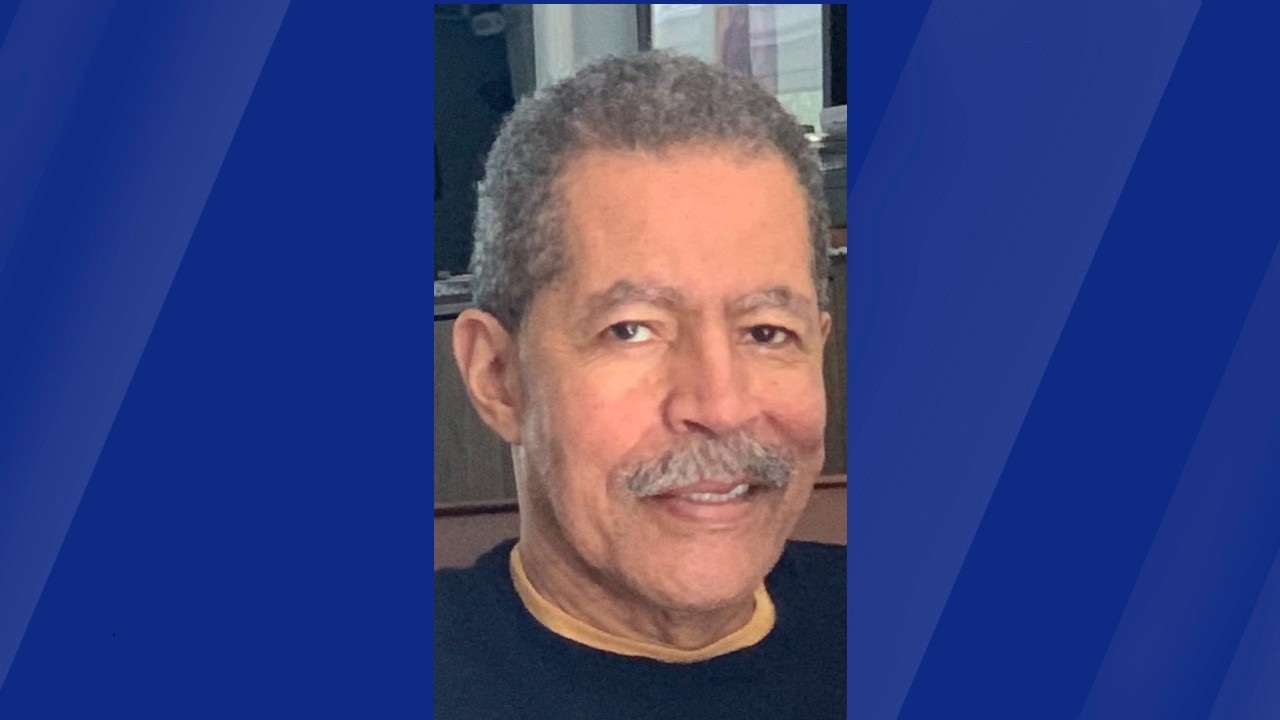 City leaders have chosen who will represent St. Paul’s First Ward after the previous council member vacated the seat earlier this month.

According to St. Paul city leaders, Russel Balenger will now serve as the interim council member for Ward 1, starting this week.

Balenger will be sworn in at the meeting happening Wednesday and will serve the remainder of Dai Thao’s term, which runs through December 2023.

City leaders say Balenger was born and raised in St. Paul and is the founder and director of the Circle of Peace Movement.

“I am looking forward to the opportunity to further the work of Ward 1 a strong and lasting example of a great place to live. My life’s work has lead me to this role, and I will deliver for the people of my community,” Balenger said in a prepared statement.

As previously reported by 5 EYEWITNESS NEWS, Thao announced he was leaving the council in order to take a position that would lead a faith-based organization in Sarasota, Florida. His seat officially became vacant last week.

Interviews for the seat began last Wednesday morning. According to the city, 22 applications were received by the deadline and one application came in after the deadline. Only 20 of the applicants were eligible for the seat, with city leaders saying two lived outside Ward 1.