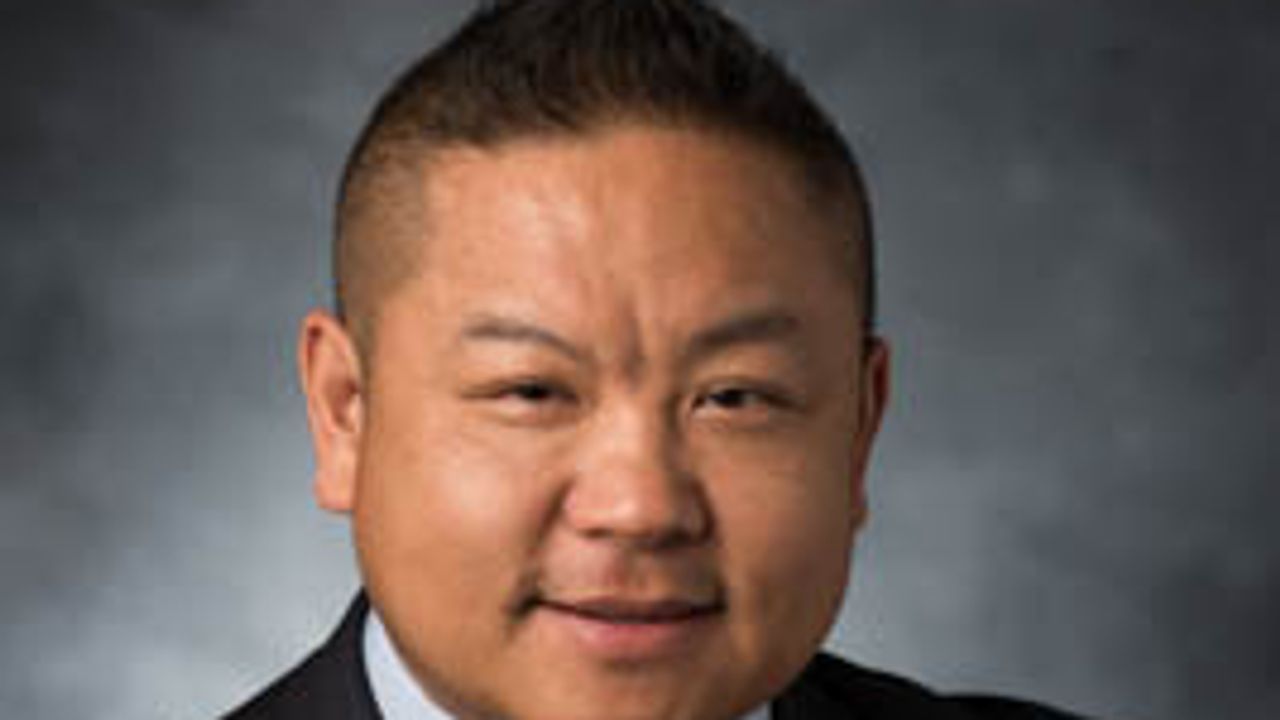 Dai Thao, who represents St. Paul’s First Ward, says he will be vacating his seat in order to lead a faith-based organization in Sarasota, Florida.

The move was announced Thursday in a news release, saying Thao will be vacating his office by Aug. 1.

The city council will be looking at applications for an interim council member to complete the rest of Thao’s term through the next year.

City officials say they will put out a call for applications and details of the appointment process soon.

Thao says his new position is an executive director of Sarasota United for Responsibility and Equity, known as SURE.

Ward 1 includes the neighborhoods of Thomas-Dale (Frogtown) and North End, Lexington-Hamline and Snelling-Hamline communities, as well as Summit-University district councils/neighborhoods and part of the Union Park District Council.