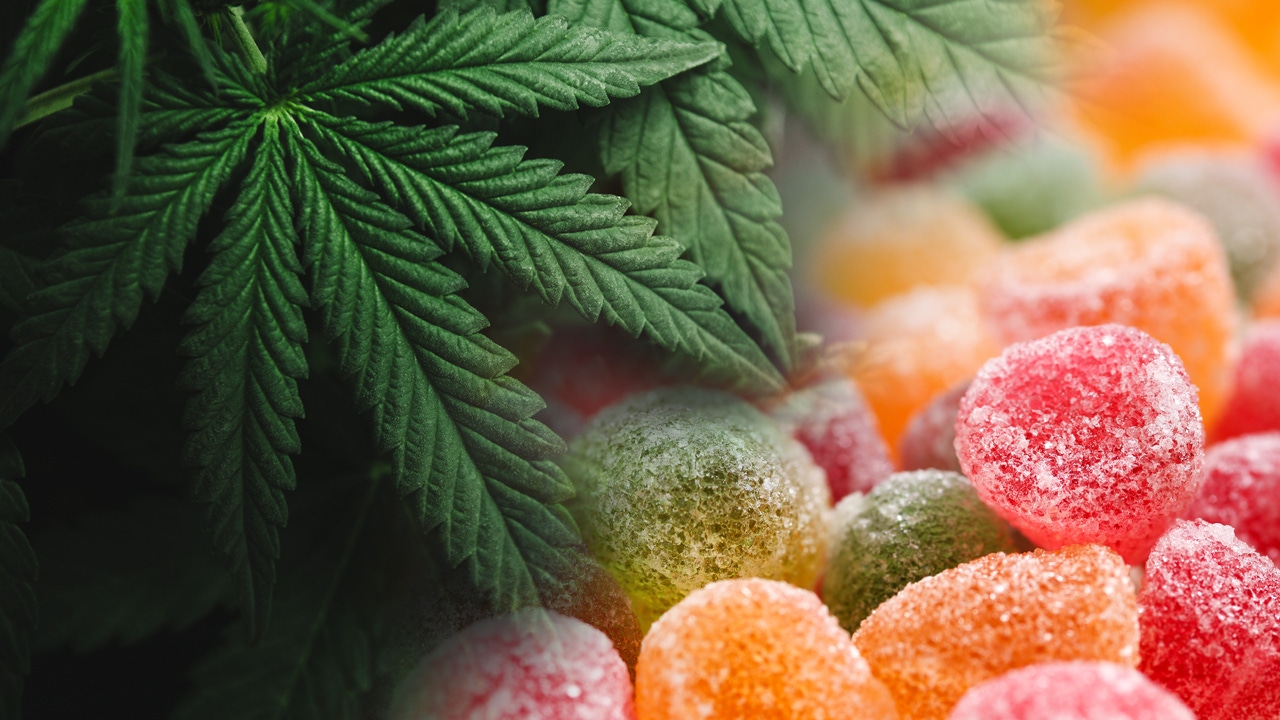 After considering its options over the past several months, Richfield’s City Council has approved a one-year moratorium banning the sales of products with tetrahydrocannabinol (THC).

Tuesday night, the council voted 4-1 to approve the measure, which will go into effect at the start of December, according to council member Sean Hayford Oleary.

Changes to state law earlier this year legalized edibles and THC-infused products for anyone 21 and older, starting July 1.

Some cities, like Prior Lake, scrambled to pass moratoriums until more regulations on the products could be implemented.

RELATED: Customers flock to buy new cannabis products, but not all retailers high on new law

After examining the law and identifying potential concerns, Richfield city staff in September recommended the council pass a one-year moratorium on THC sales “to allow sufficient time to learn from other cities’ experiences, research the issues and develop ordinance language and licensing protocol,” the council’s agenda says. After delaying the first reading of the moratorium, the moratorium was read on Oct. 11 and approved at Tuesday’s meeting.

After the council approved the temporary ban, Hayford Oleary, the one council member who voted against the moratorium, took to social media.

“Last night, Richfield passed a 12-month moratorium banning the sale of Delta-8 and Delta-9 THC products. I opposed this vigorously, and I regret the outcome (passed 4-1),” Hayford Oleary wrote on Facebook.

He went on to explain that the reason for his opposition includes the fact that Delta-8 has been on sale for four years already, and even the state law expanding THC legalization has been in effect for four months — five by the time the moratorium takes effect. Additionally, he noted that several other nearby cities still allow the products to be sold without restriction, making Richfield “a regulatory island” and giving that money to businesses in other cities.

“Two of my Council colleagues did specifically say that they do not intend this to be a statement against THC legalization generally, but simply a local response to a law with inadequate clarity. I appreciated them stating that,” Hayford Oleary added.

“We need a better law — that legalizes more product, and provides better safeguards for consumers. I respect the concerns shared by staff and my Council colleagues that this law leaves some gaps. I do not believe our moratorium is an effective tool to address those gaps.”

The council member also said the council may consider a licensing structure that would allow the city to conduct age checks for THC use early next year.

The ordinance also directs city staff to begin a study to include the potential impacts of sales of cannabis products within the city, potential licensing regulations and zoning regulations.

Also made clear in the new rules is that an exception is made for the sale of medical cannabis and non-edible cannabis products that were legal to sell before the ordinance takes effect.