Remains of Minnesota man killed in Ukraine return to U.S.

For Katya Hill, Thursday was a hard day.

“I’ve had to kind of draw in my mother’s stoicism through this whole process and not release emotion,” Hill said during an interview at her Pittsburgh home.

With her brother’s ashes in an urn beside her, Katya spoke about their arrival at the Pittsburgh airport and moments of prayer.

“This special agent from homeland security and TSA left me in this office so that I could really cry and say prayers for my brother tearfully,” she explained.

Jimmy Hill, raised in the Iron Range and Mahtomedi, was killed on March 17 in Ukraine. 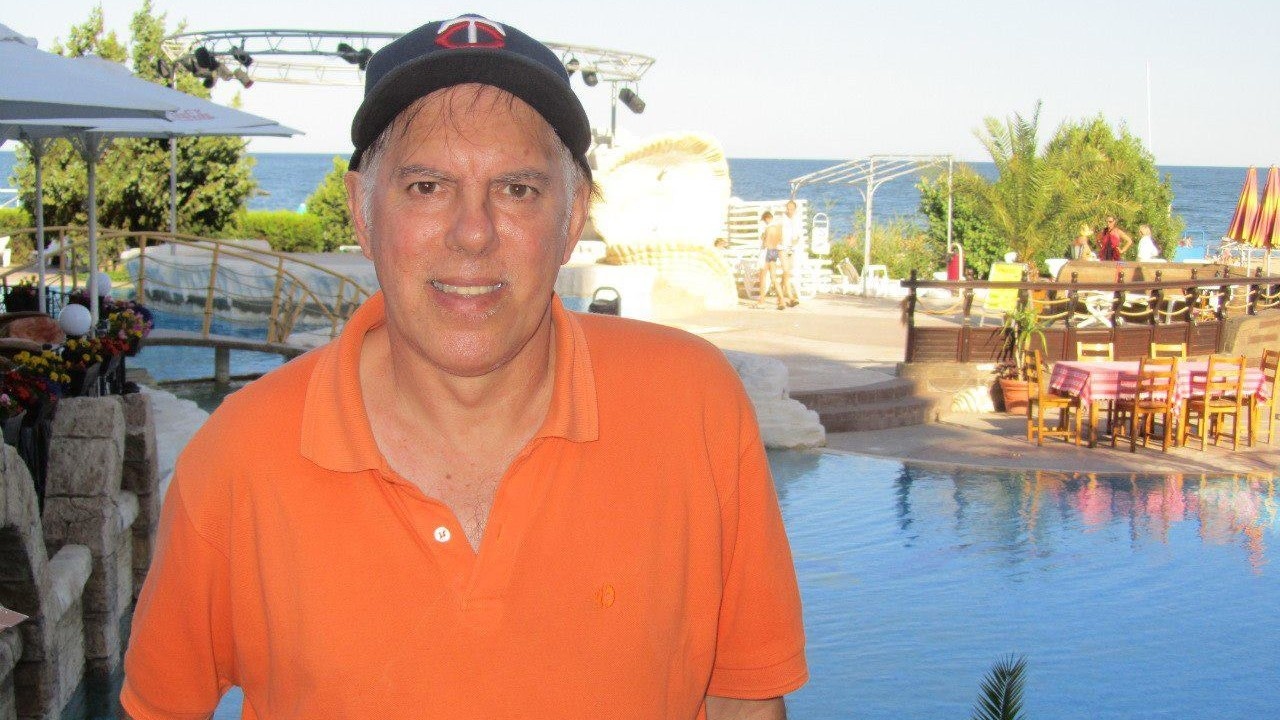 This photo from Facebook shows Minnesota native Jim Hill. He was killed in Chernihiv, Ukraine, when he was reportedly gunned down by Russian snipers. (Jim Hill via Facebook)

His sister says he was walking on a street in Chernihiv when a bomb went off.

Hill, 67, was killed instantly, and a friend walking with him was injured, losing her hearing in one ear.

“I was angry,” said Gary Hogle, a high school classmate who spoke with 5 EYEWITNESS NEWS in April. “I have said this to a couple of people. I don’t know if I’m angrier or sadder.”

Hogle recalled how Hill had been caring for his longtime partner Ira, a Ukrainian woman who was being treated at the hospital for late-stage multiple sclerosis and pneumonia, with Hill insisting he would not leave her.

“It was Jimmy who actually arranged to get her to this hospital, and get her the doctor, get her the medication,” Hogle recalls. “He’s the reason she’s still alive.”

Katya says she spoke with Ira earlier in the day. Ira is now living with her parents in her hometown in Ukraine.

At the time of Hill’s death, friends and family were desperately trying to learn what happened — and where his body was.

“We learned from the U.S. embassy that his body had been transferred from Chernihiv into Kyiv in the morgue,” DeMarteau said. “We were hoping that his remains could be transferred from Ukraine to the U.S., one way or another. But of course, at that moment, Kyiv was under constant shelling.”

DeMarteau says he searched for and found a local funeral home where paperwork could be prepared and Hill’s remains could be cremated.

“This is a whole tragedy to lose your relative or dad, or son, or wife, or husband overseas,” declared Liza Babina, who co-owns the Reklivia Funeral Home in Kyiv. “It’s a traumatic experience for them.”

Katya and DeMarteau said they considered all kinds of ideas to bring Hill’s remains back to the states.

Katya said she considered flying to Europe herself. They also considered keeping the remains in a secure area of the funeral home until the end of the war.

In the end, Babina and her husband Alex decided he would drive the urn containing the ashes some 500 miles to the Polish border, where she had already evacuated with their two children.

“It took about two days for my husband to cover this journey from Kyiv to the Polish border where we tried to meet,” Babina remembers.

A the time, April 1-2, Kyiv continued to endure heavy shelling while surrounded by Russian forces.

“I would be totally horrified thinking about what he went through for driving between Kyiv and Lviv at that moment,” DeMarteau said.

Alex reached the border safely and gave the urn to his wife, who gave it to DeMarteau.

Babina said he remains in Kyiv because men of military age are not allowed to leave Ukraine under a government order.

She told 5 EYEWITNESS NEWS she and her children have moved to New York State to stay with family members, at least for the time being.

DeMarteau says he drove the urn to his home, remembering how he had been frightened for Hill’s safety all along.

“He got used to bombs falling near him every hour,” DeMarteau recalled.