Minnesota native among civilians killed in Russian attack in Ukraine

The Associated Press and KSTP Staff

A Minnesota native was killed in a Russian attack on the northern Ukrainian city of Chernihiv, where he was seeking medical treatment for his partner. The death of Jim Hill, of Diggs, Idaho, was reported Thursday by his sister.

“My brother Jimmy Hill was killed yesterday in Chernihiv, Ukraine. He was waiting in a bread line with several other people when they were gunned down by Russian military snipers,” his sister, Cheryl Hill Gordon, wrote on Facebook. “His body was found in the street by the local police.”

Jim Hill was staying in Chernihiv with his partner, Ira, who was receiving medical care for pneumonia at a hospital. He had been posting on his Facebook page, saying just two days ago that there was an intense bombing and limited food.

“In my talking with Jim before he left for the hospital, I said, ‘Jim, it’s getting dangerous over there, you wanna consider coming back?'” Katya Hill said in a phone interview. “He said, ‘No, it’s taking too long to arrange this medical treatment, and Putin’s never gonna invade, the Western world’s not gonna let him do it.’” 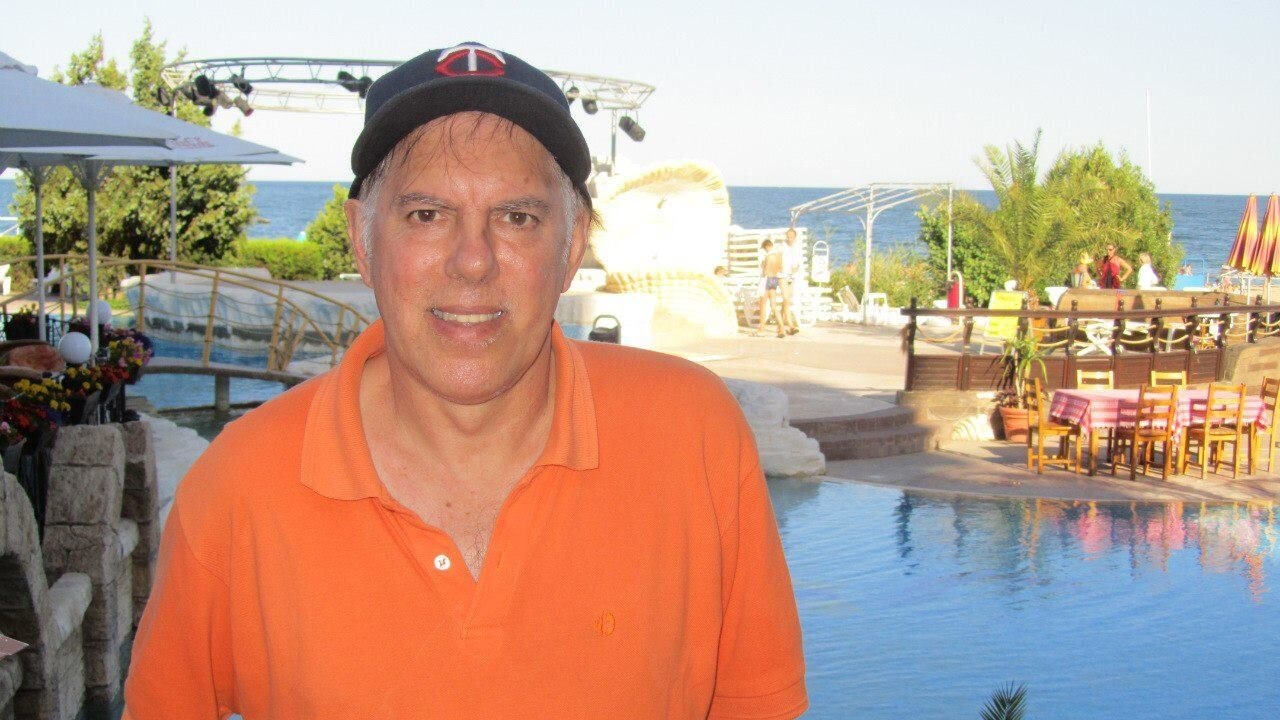 This photo from Facebook shows Minnesota native Jim Hill. He was killed in Chernihiv, Ukraine, when he was reportedly gunned down by Russian snipers. (Jim Hill via Facebook)

Ukrainian officials reported that 10 people were killed Wednesday in Chernihiv while standing in the bread line.

Katya Hill said Jim’s family does not know whether Ira is safe.

Chernihiv police and the U.S. State Department confirmed the death of an American but did not identify him. Jim Hill was at least the second U.S. citizen to be killed in the conflict, after the killing of journalist and filmmaker Brent Renaud last week.

In poignant posts on Facebook in the weeks before his death, Jim Hill described “indiscriminate bombing” in a city under siege and joked about wanting to appear “feeble-minded” if captured by the Russians.

Under a photo of himself, he wrote on March 8: “me unshaven for 10 days. I am actually trying to look as old and feeble-minded (not hard) as possible in case they catch me. I am working on my Rainman accent ‘Oh Boy’…”

Jim Hill identified himself as a lecturer at universities in Kyiv, Ukraine’s capital, and Warsaw, Poland. Katya Hill said he held a degree in social work and specialized in forensic psychology, lecturing on how to psychologically evaluate a criminal not only at universities but also at police departments and other government agencies.

“We are staying on 3rd floor in Hospital. Most patients in basement bomb shelter. But cold down there and no internet,” he wrote on Feb. 26, two days after the invasion began.

Four days later, he said: “Nobody in Chernihiv is safe. Indiscriminate bombing. … Ukrainian forces hold city but are surrounded. It’s a siege here. Nobody in. Nobody out.”

At least 53 people had been brought to morgues over the past 24 hours, killed during heavy Russian air attacks and ground fire in Chernihiv, the local governor, Viacheslav Chaus, told Ukrainian TV on Thursday.

“This is a tragedy. My deepest sympathies go out to Jim’s family and loved ones. This completely senseless, unprovoked invasion has taken another innocent life, and this hits so close to home. Jim’s friends in Minnesota have described Jim as a dreamer and a helper – a good person gone too soon. I share in their heartbreak.”