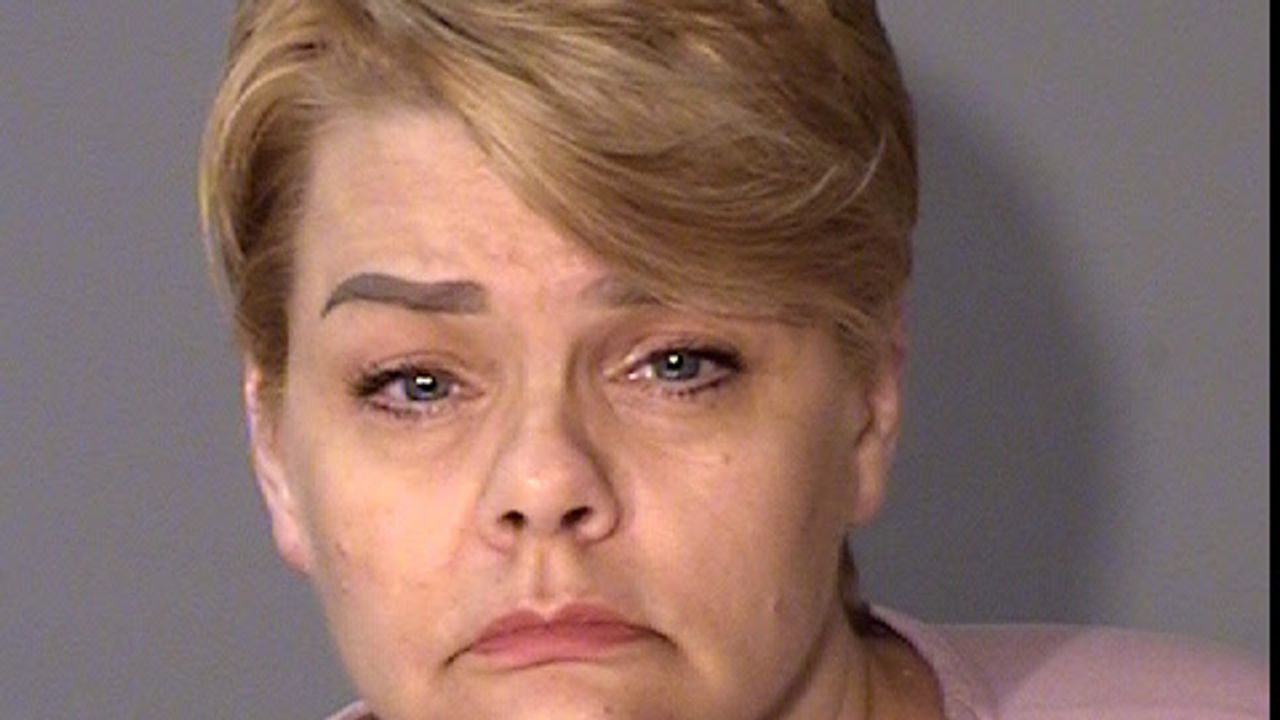 A St. Paul woman who works at the Ramsey County jail has been charged with aiding a murder suspect after the crime had been committed.

According to a criminal complaint, 54-year-old Christine Satriano was charged with aiding 28-year-old Delaquay Williams by telling him she was told that “someone is talking,” causing safety and reputation issues for whoever is accused of doing so.

Currently, Williams is behind bars on suspicion of killing 31-year-old Regis Jones in St. Paul’s Frogtown neighborhood on March 3. A complaint states Jones’ murder was an attempt to cover up a homicide that happened on Feb. 1, 2022.

Documents state Williams and Satriano had multiple “sexually explicit conversations” over the phone while she was working at the detention center. During a call made on July 2, the complaint says she took a call from Williams and then told him she had to tell him something she found out, but wasn’t able to do it on the phone.

Two weeks later, the complaint goes on to say Satriano told Williams someone was “talking.”

A few days later, authorities detained Satriano, found handwritten letters sent to her from Williams and discovered he had asked her to pass information to his codefendants in his murder case and also contact others both outside and within the jail.

Documents say Satriano admitted to having a “flirtatious and emotional relationship with Williams,” as well as talking on the phone and getting a new number for the purpose of communicating with him.

The complaint goes on to say Satriano admitted Williams had asked her to tell people inside and outside of the detention center that someone was talking about the Feb. 1 homicide, and told her the name of who it was. She then allegedly told the name of the person to others, including Williams’ sister, according to documents.

Court records show Satriano was formally charged on Friday and had her initial bail set at $500,000.

A complaint states that, if convicted, Satriano could face half of the maximum penalty that could be imposed for life without parole.

Satriano’s next hearing is scheduled for Aug. 3.