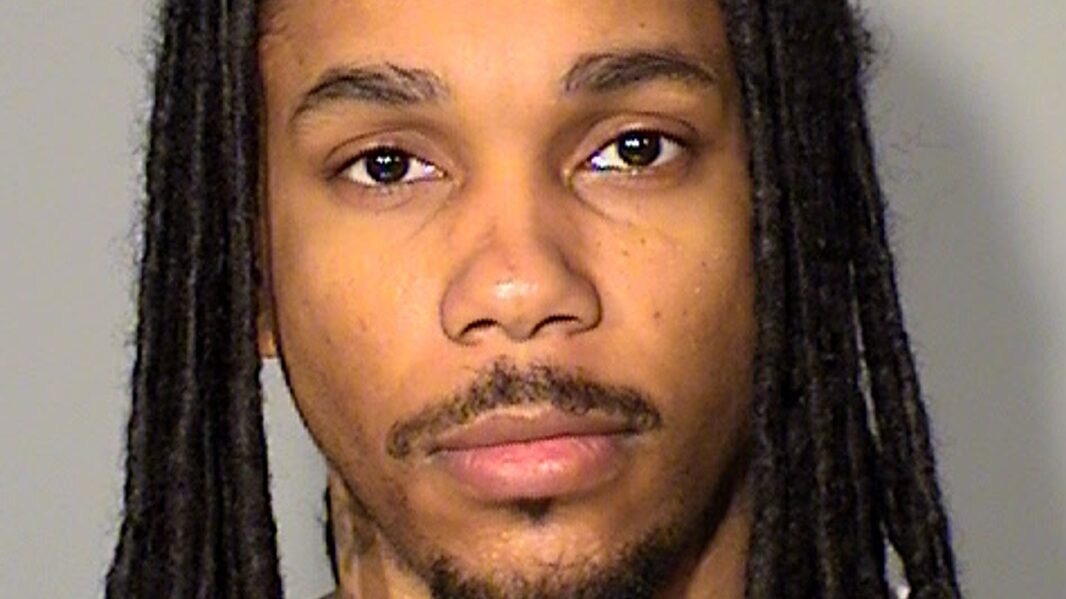 A murder charge has been filed against a man accused in a fatal shooting in St. Paul’s Frogtown neighborhood.

Delaquay Levius Williams, 27, is charged with second-degree murder in the death of 31-year-old Regis A. Jones.

A criminal complaint states St. Paul police officers and medics were sent to an alley near Blair Avenue and St. Albans Street North at 11:25 a.m. on Friday. There, authorities found Jones with a gunshot wound to his head. He was pronounced dead, and officials noted it appeared his body was frozen and, therefore, had been there for some time.

Two neighbors told police that they heard a gunshot at around 6:30 p.m. the previous night but didn’t report it, the complaint states. Police also learned that “Lee Blood” had picked up Jones at their apartment on Thursday.

A resident in the area where Jones was found provided surveillance video to police, which showed a red, four-door sedan in the area just after 6 p.m. on Thursday. Police used surveillance video to see that Williams appeared to only drive from near the alley where Jones was found to Jones’s girlfriend’s place to pick him up and then back to the alley.

Jones’s girlfriend tried calling Jones when he didn’t come back and also asked Williams, who said he was probably with someone else.

The complaint doesn’t state a motive for the killing, but does detail a dispute over a possible stolen gun between the two men.

Williams was arrested on March 6 in Shakopee.

According to the complaint, Williams admitted his nickname was “Lee Blood” but declined to talk about Jones’s death.

The complaint adds that Williams has four prior felony convictions—two aggravated robberies, an assault and illegal firearm possession—and was just released from the Minnesota Department of Corrections on Nov. 10. A warrant was issued for his arrest for absconding on Dec. 26.

His preliminary bail was set at $2 million and his first court appearance is set for Wednesday morning.