Police make arrest in connection with fatal shooting on St. Paul’s East Side 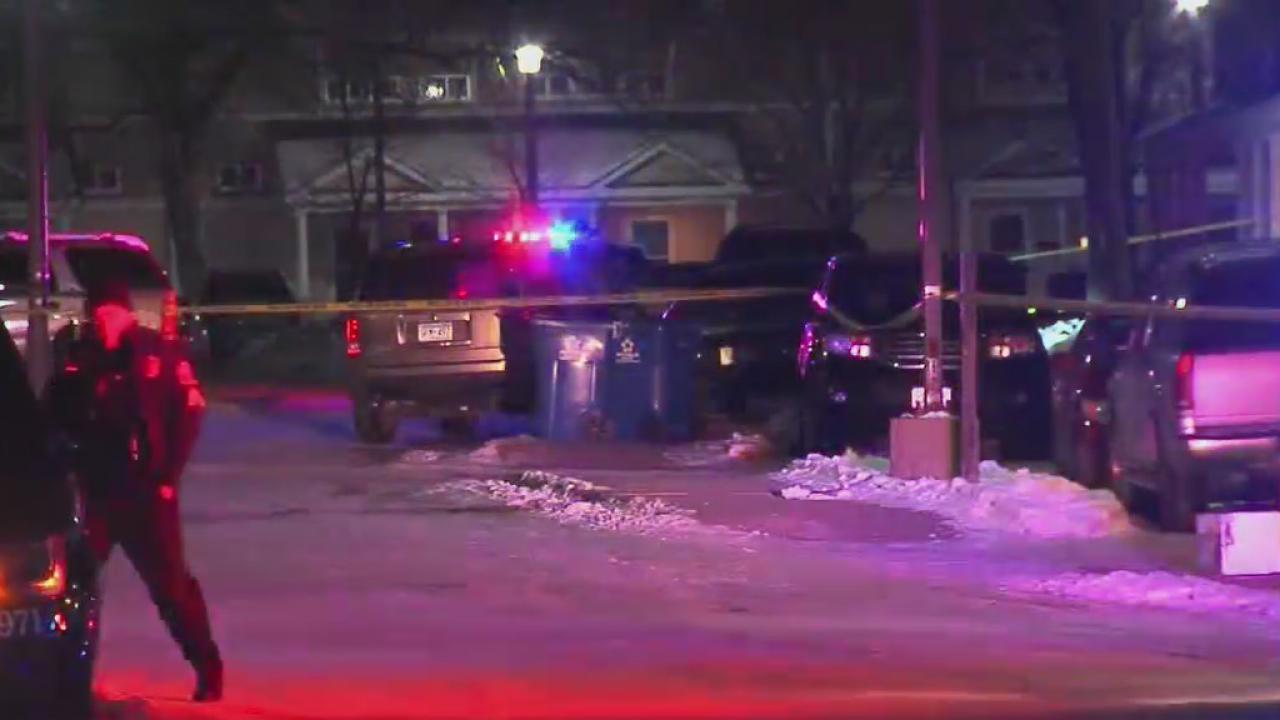 St. Paul police have arrested a man who is suspected of fatally shooting 20-year-old Isaiah Coleman two weeks ago on the city’s Greater East Side.

The suspect, a 25-year-old man from St. Paul, was taken into custody on Tuesday morning, police said. He has yet to be formally charged.

As previously reported, Coleman was found shot in a parking lot on the 1500 block of Jessamine Lane just after midnight on Dec. 6. He was unconscious and not breathing by the time emergency crews arrived, and he was pronounced dead at the scene.