In Minneapolis, officers are still investigating a shooting near the Stone Arch Bridge that happened over the weekend.

Four people were shot, three of them teenagers who were not critically injured.

But a 34-year-old father of two from Nashville is still hospitalized after he was shot in the head by a stray bullet.

Tyler King was seemingly an innocent bystander Saturday night. His family says he was in town with his wife and two kids for a family wedding. He and a family member were walking a member of the bridal party to her car when shots rang out.

King was shot in the side of the head. According to his Caring Bridge website he’s suffered a stroke, brain bleed and has undergone emergency surgery since Saturday night. 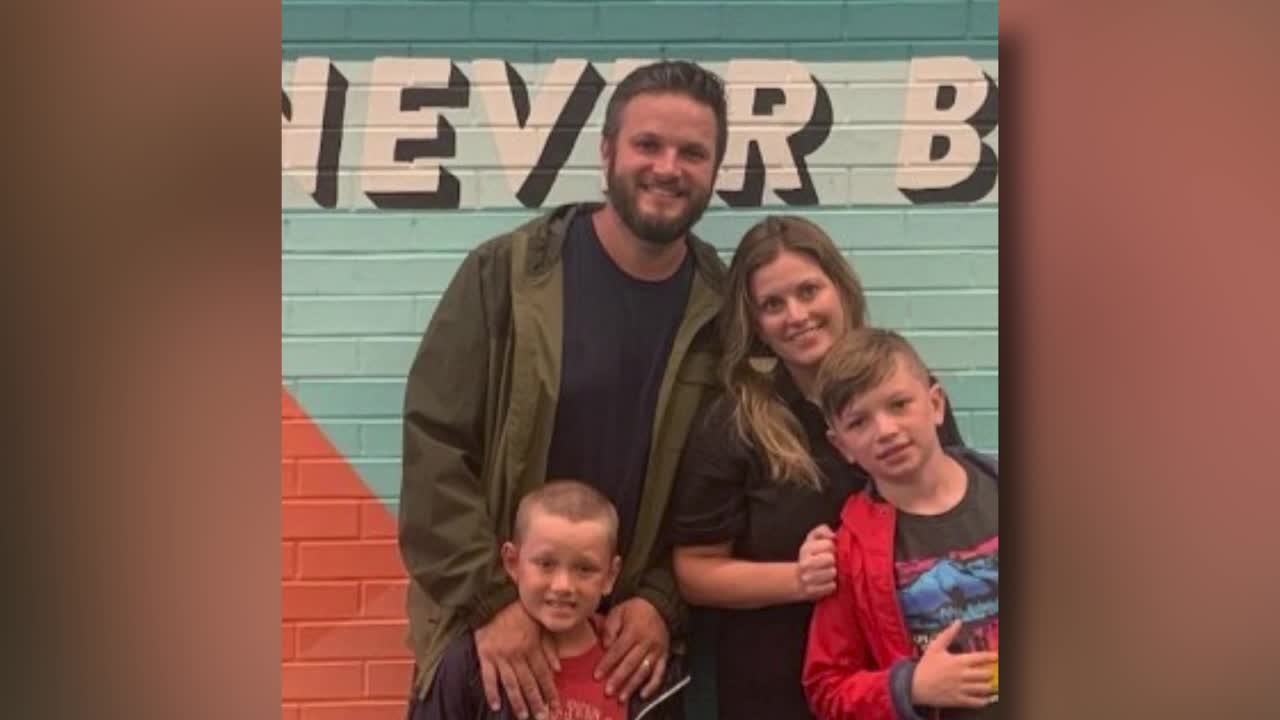 RELATED: Nashville man fights for his life after a weekend shooting near the Stone Arch Bridge

Tuesday afternoon, a police spokesperson said there were no arrests and no new information.

All of this comes at a time when the city is revamping its police department, and as business and community leaders are trying to encourage residents and visitors to come back downtown.

President and CEO of the Minneapolis Downtown Council Steve Cramer says Saturday night’s incident is just as rare as it is tragic. He believes it won’t deter some of the positive momentum they’ve built.

“It’s an impact. It’s disappointing and tragic, but I don’t think it’s going to change the overall continued vibrancy coming back to downtown, including the Riverfront area,” he said.