An innocent bystander is fighting for his life after being hit by a stray bullet Saturday night in Minneapolis.

Tyler King, 34-years-old, was one of four people shot during an incident near the Stone Arch Bridge, according to a statement from his family.

The statement says King was visiting his hometown of Minneapolis this week from Nashville with his wife Abby and two sons, and they were here for a family wedding.

The statement goes on to say on Saturday night, King and his brother-in-law were walking a member of the wedding party to her car in a quiet, residential area of the neighborhood around 11:00 p.m. when shots rang out.

Family members say King was hit in the side of the face. According to his Caring Bridge page, King has suffered a stroke and brain bleed and swelling since the shooting. 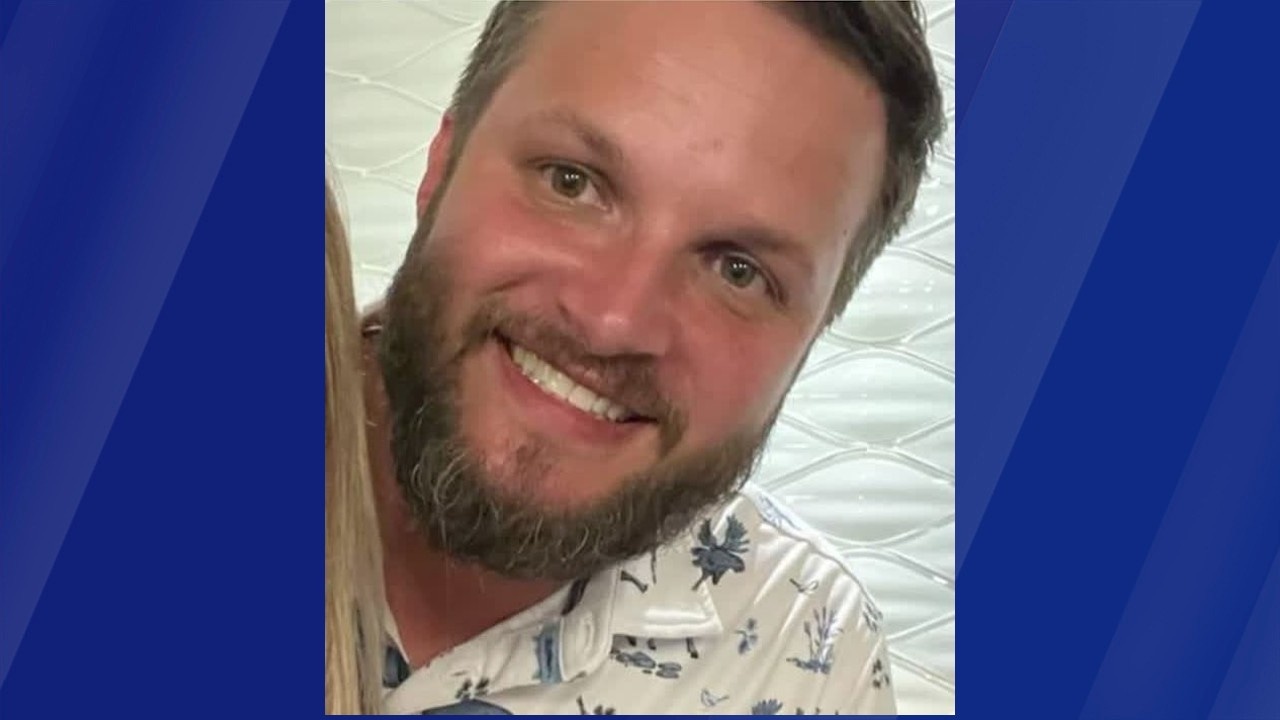 Four people in total were shot, including King. The other three shooting victims were teenagers, and their injuries were not critical.

No arrests have been made. Late Monday afternoon Officer Garrett Parten said the scene was busy and chaotic when police arrived Saturday night and that they are still sorting through witnesses and surveillance video.

“We need to figure out who was involved and how they knew one another […] or if they were strangers. We are asking anyone who knows anything to make an anonymous tip through Crimestoppers,” Parten said.

King’s family has set up a Caring Bridge website.