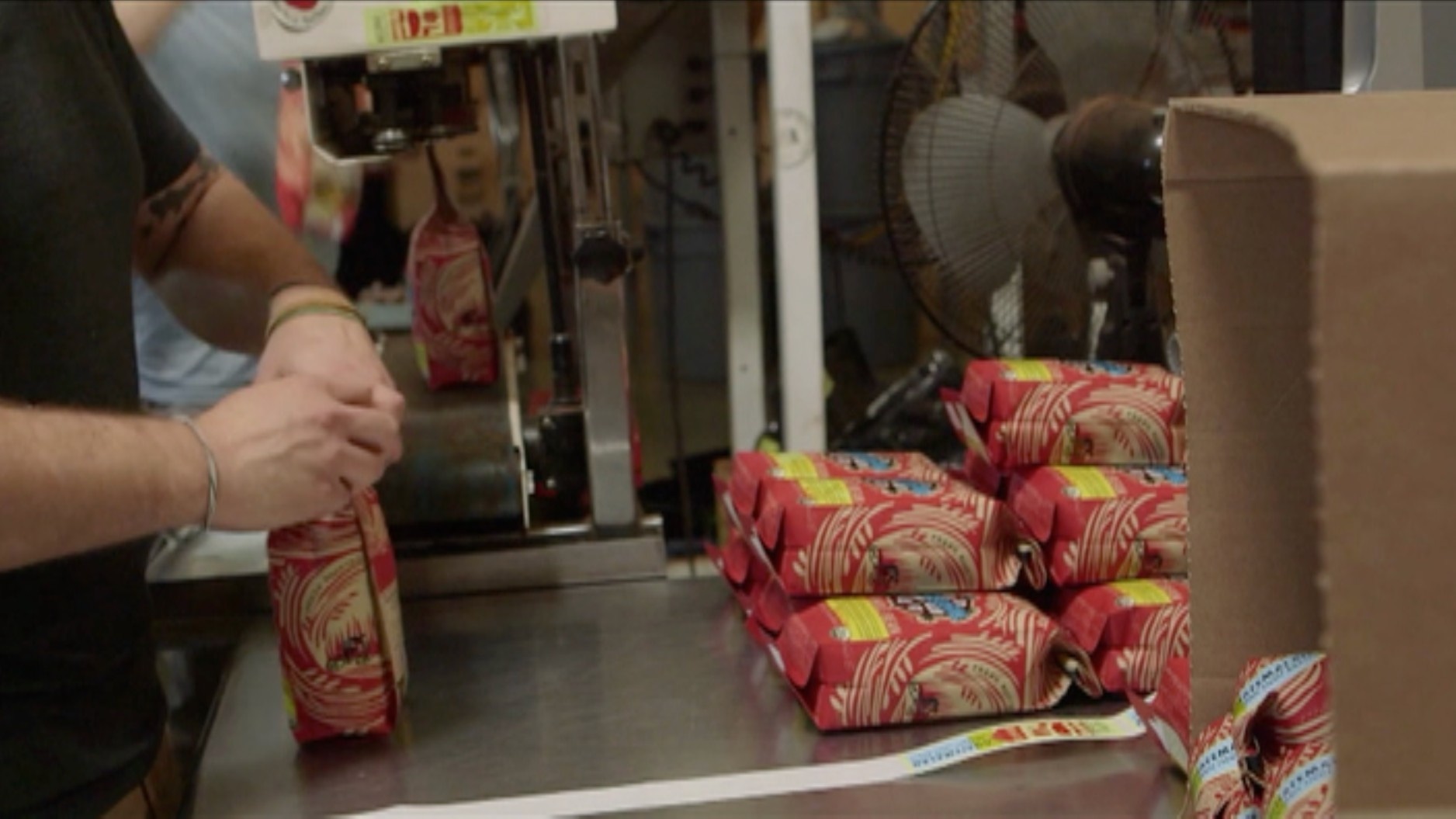 Peace Coffee is the latest Twin Cities business to see its employees join a broadening push for unions in the workplace.

Workers at the Minneapolis-based fair trade coffee roaster submitted union cards to the National Labor Relations Board on Wednesday to organize with United Food and Commercial Workers Local 663.

Peace Coffee CEO Lee Wallace acknowledged the union push but did not voluntarily recognize their union, writing in a statement that staff members are “exploring the question of whether a union makes sense for them.”

“We very much support each worker’s rights and will respect whatever choice they make,” Wallace wrote. “As we go through this process we will do so consistent with our values, our culture, and our mission.”

A union election date will be set by the NLRB.

Peace Coffee employees’ decision to unionize comes amid similar efforts at workplaces around the Twin Cities.

Back in 2020, Tattersall Distilling became the first unionized craft distillery in the country, and workers at Fair State Brewing Co-op formed a union later that summer, gaining voluntary recognition from their company’s CEO.

So far this year, at least three Minnesota Starbucks stores — in Minneapolis, St. Anthony and St. Paul — have filed for union recognition.