Jablonski, who has become a major ambassador and fundraiser for paralysis research and recovery, will be in attendance to display the device he’s using as part of an upper limb trial study.

As previously reported by 5 EYEWITNESS NEWS, Jablonski was paralyzed after a high school hockey injury, and the study he’s participating in is testing a stimulation device to investigate the potential of electrical stimulation to improve function in the arms.

Jablonski recently posted a video showing him eating with the use of his right arm, marking rapid progress from the injury that left him quadriplegic a decade ago.

The foundation says event proceeds will help fund the final four patients in the study. 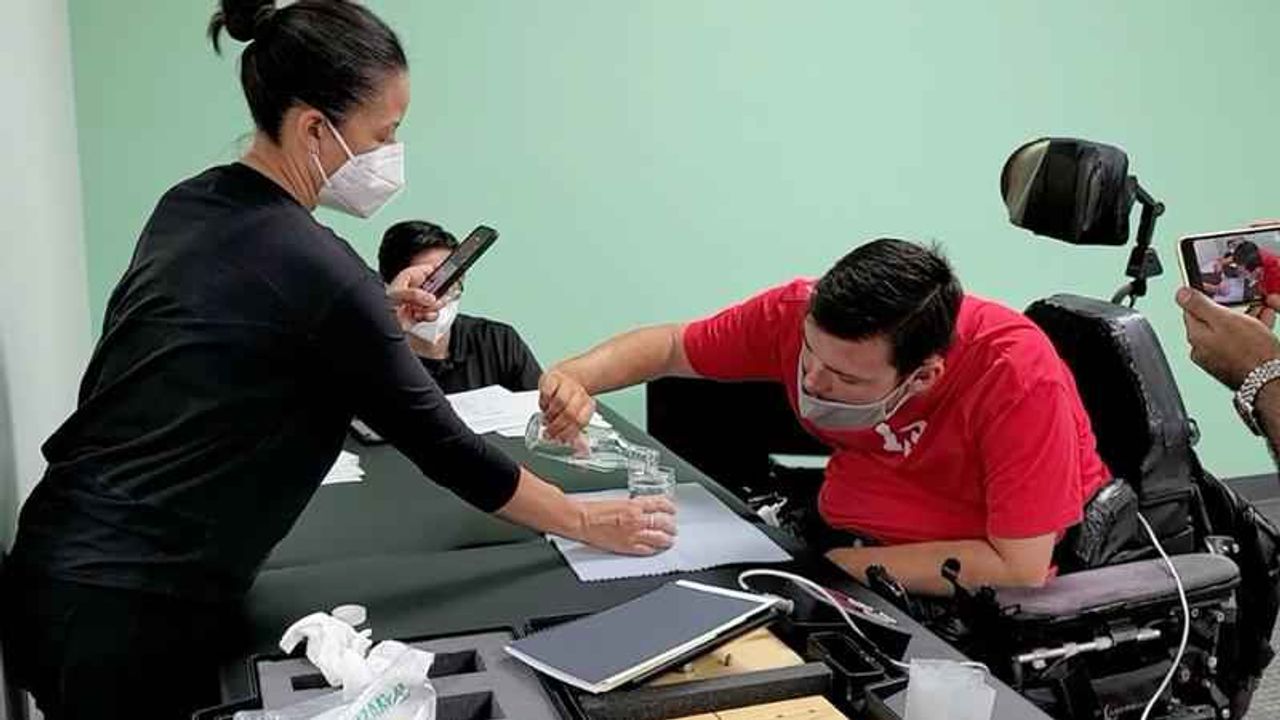 Jack Jablonski is among two dozen patients in an upper limb study investigating the impact of electrical stimulation to improve function in the arms. (KSTP)

Golfers and attendees can also see Jablonski’s recent progress in his recovery journey.

5 EYEWITNESS NEWS reporter Tom Hauser plans to attend to check in with Jablonski and company.