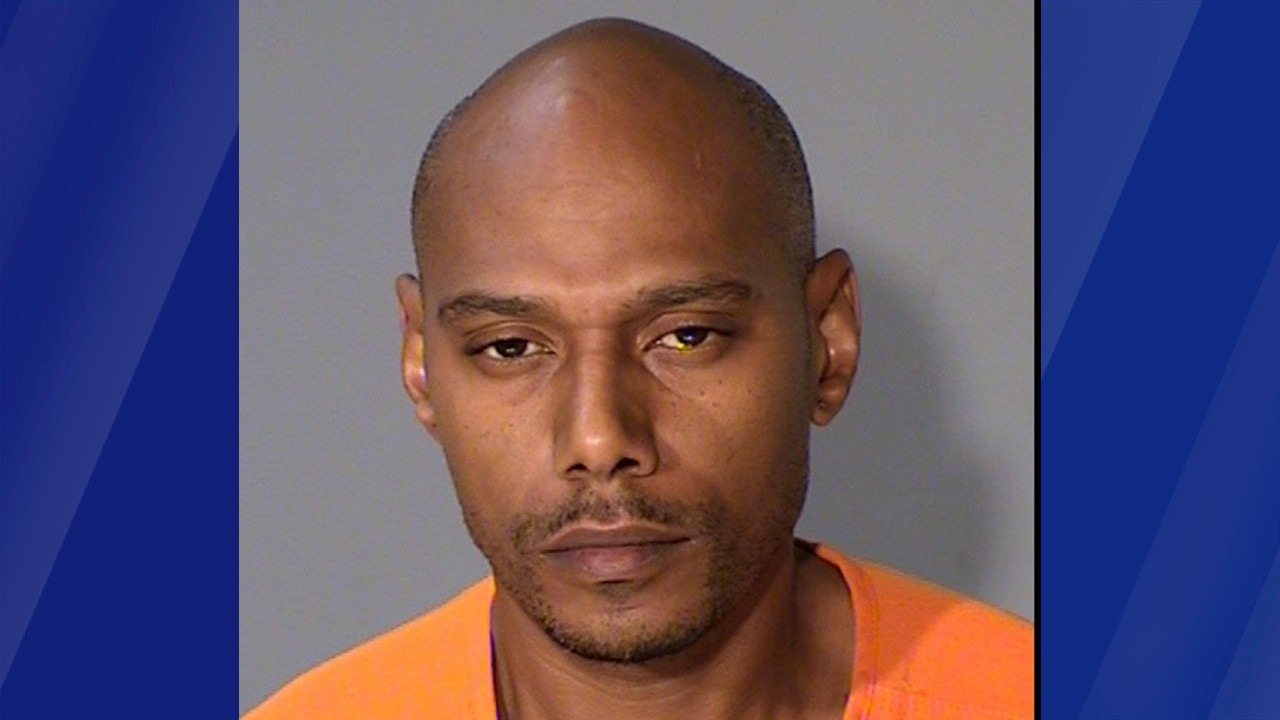 A North St. Paul man has been charged with murder in connection to an apartment fire where a woman was found dead last Friday.

Melvin Bilbro, 41, faces one count of second-degree murder for his alleged role in the death of 43-year-old Shanna Renae Daniels.

Bilbro made his first appearance before a judge Tuesday, where his bail was set at $2 million.

According to the criminal complaint, firefighters responded to a report of a fire in the 2200 block of South Avenue at around 6:30 p.m. on Aug. 25. After extinguishing the fire, responders located a deceased female who was partially burned. The complaint notes, “it was difficult to determine if she had any obvious injuries.”

Witnesses told investigators they had seen the victim’s boyfriend, later identified as Bilbro, at the apartment that day, the complaint notes, and one witness said Bilbro had visited the victim’s apartment unit only 15 minutes before law enforcement arrived.

While searching the victim’s apartment, law enforcement found a bag containing a pack of cigarettes with blood on it, a pair of scissors that “had a lot of blood on it,” and a folding knife with blood, according to court records.

The complaint says officers obtained a warrant for Bilbro’s apartment and recovered shoes that were also “covered in blood.” They also found several other items with traces of blood and a small dog in the bathroom “that smelled of smoke and was covered in soot.”

Police located Bilbro Friday morning, lying in the grass near a trail close to the apartment, according to the criminal complaint.

Bilbro claimed he was at his apartment during the fire and had no explanation for the items recovered from his apartment that had blood on them, the complaint notes. According to court records, Bilbro has four prior felony convictions, including motor vehicle theft, assault in the third degree, criminal sexual conduct in the second degree and attempted murder.

The Ramsey County Medical Examiner’s Office found the victim “had multiple sharp force injuries,” including to her head and neck.

“She died before the fire started,” the complaint notes.