A suspect has been arrested after a woman was found dead following a fire at an apartment in North St. Paul, according to law enforcement.

According to a news release, Melvin Bilbro, 41, of North St. Paul, was taken into custody shortly after 4 a.m. Friday morning. Police say Bilbro was arrested without incident on probable cause of second-degree murder.

Police say charges against Bilbro are pending, and the investigation is ongoing. 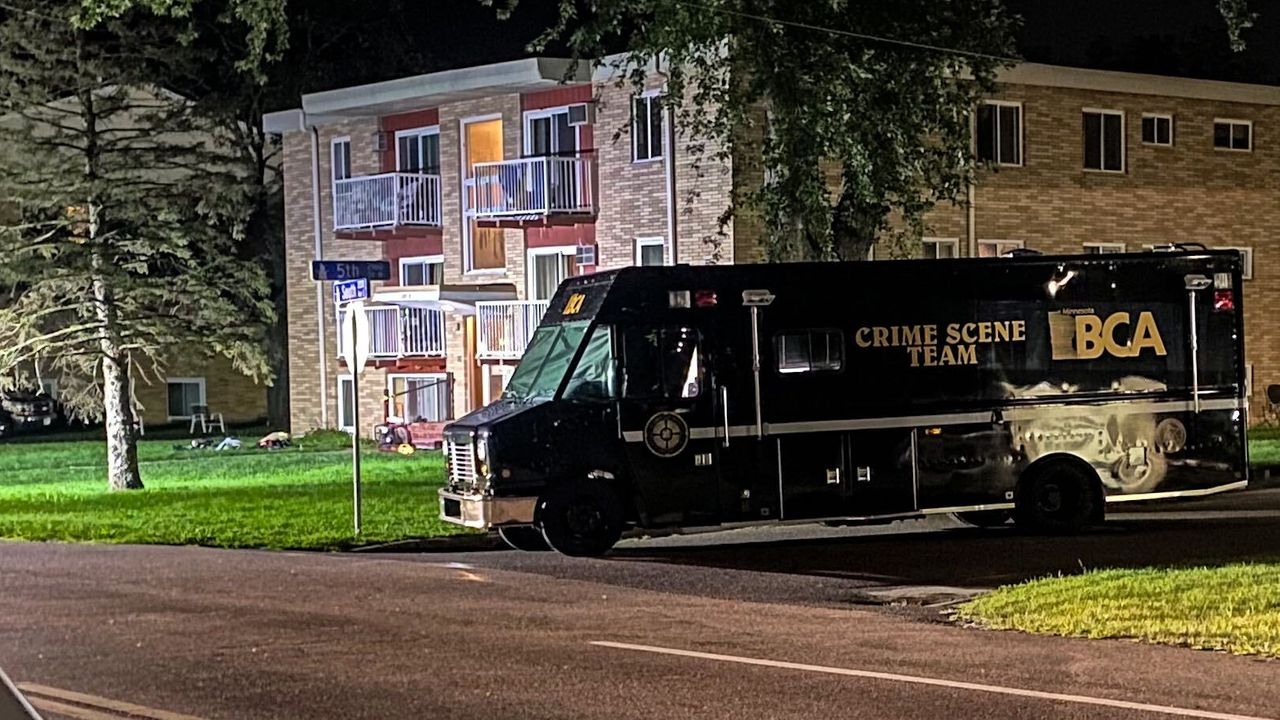 Authorities are investigating a fire in North St. Paul, where a woman was found dead. Credit: Jeff Ernewein/KSTP

Authorities say an investigation is underway after a woman’s remains were found inside of an apartment that caught fire.

According to North St. Paul police, officers and firefighters were called to the 2200 block of South Avenue E. at about 6:30 p.m. Thursday for a report of a fire.

When investigators were able to get into the apartment, they say the woman’s remains were found inside.

As of this time, the cause of the woman’s death is still being investigated, and an autopsy will be done.

Investigators are also still working to determine the cause of the fire.

The woman’s name and age weren’t immediately provided due to family notification.

Currently, police say there’s no risk to the public.