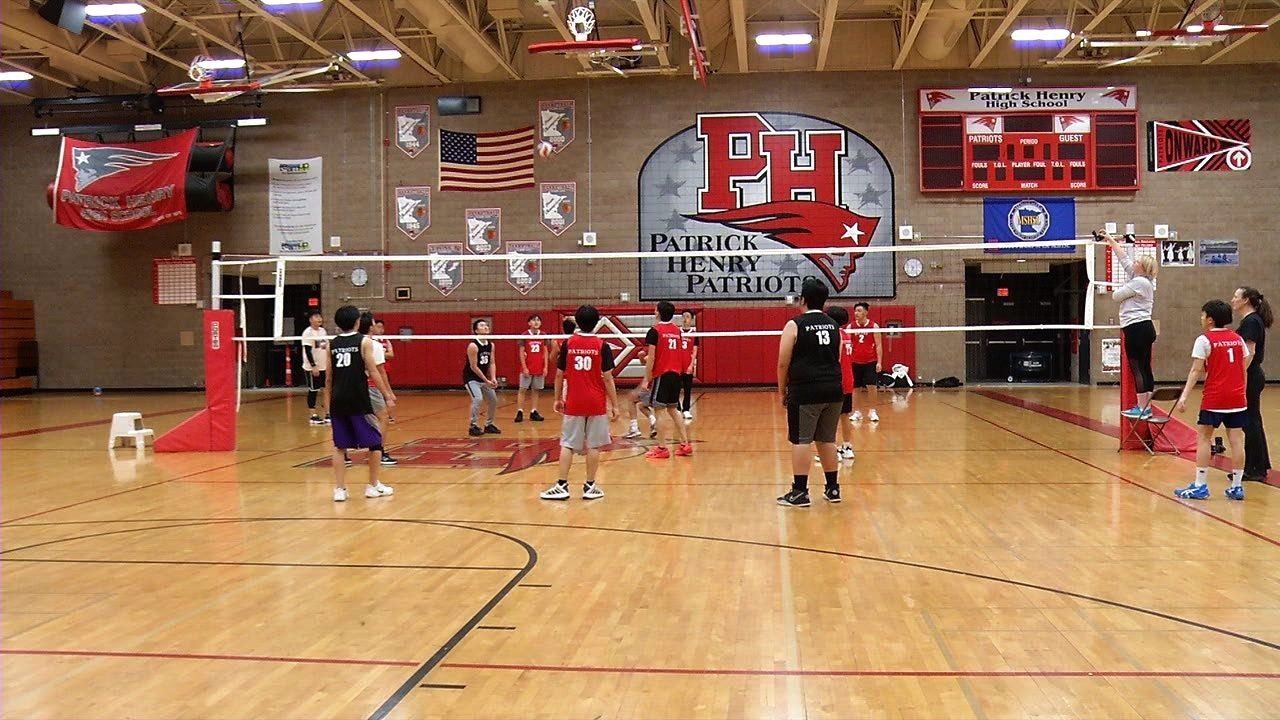 Thursday, the Minnesota State High School League’s Board of Directors created an “emerging status” classification for sports that want to become a fully sanctioned, interscholastic sport, and approved boys volleyball for emerging status, starting with the 2023-24 season. The board cited the Minnesota Boys High School Volleyball Association and the work already done for the upcoming season as part of the reason for granting the sport emerging status in the 2023-24 season.

Per the MSHSL agenda, any activity granted emerging status has to have 32 or more MSHSL-registered teams for two consecutive years to be recommended for full interscholastic status. Those that fail to do so within five years of being labeled an emerging activity will have their status reconsidered by the MSHSL board.

The idea is to give sports and activities defined criteria for them to become fully sanctioned high school sports.

“What was put in place today gives the members of the Rep Assembly very concrete measures as to what is a viable sport and is this an emerging sport?” Jenny Kilkelly, the president and co-director of the Minnesota Boys High School Volleyball Association, told 5 EYEWITNESS NEWS Thursday afternoon.

Additionally, the MSHSL board amended a bylaw proposal to recommend making boys volleyball a fully sanctioned sport starting in 2024-25. That proposal will go to the board’s Representative Assembly in May.

Kilkelly said the association is “elated” by the MSHSL’s move.

She thanked the league’s board and also praised the work of the league’s task force members, who she said spent a lot of time examining the idea and even went to some other states — such as Missouri, Ohio and Indiana — that have a process similar to the emerging status to understand how it works in those states.

RELATED: MSHSL vote to make boys volleyball a sanctioned sport does not pass

Support for boys volleyball, which has operated as a club sport, has continued to grow in Minnesota over recent years. However, the MSHSL’s Representative Assembly fell two votes short of approving boys volleyball as a fully sanctioned sport in 2021 and one vote short last year.

“The parents that have been super, super … there’s so many people that have been strongly advocating for this to happen and I just think the state of Minnesota understands the support it has so, kudos to everybody for getting this done,” Kilkelly said.

She also noted that the proposal to make boys volleyball a sanctioned sport starting in 2024-25 gives the league and schools time to prepare for it to become a fully sanctioned activity.

“We collaborated in some ways to say, ‘Hey, we’ll continue to run it so the schools and budgets and things have a chance to catch up,'” Kilkelly said.

According to the Minnesota Boys High School Volleyball Association, a total of 120 boys volleyball teams from more than 50 schools across the state participated in the sport in 2022, involving more than 1,400 student-athletes. While 2023 numbers aren’t yet officially set, Kilkelly said she expects more than 60 schools to have a team this season.

And, as disappointing as the past two years have been for boys volleyball supporters in Minnesota, Kilkelly actually expressed some gratitude for Representative Assembly not approving it as a sanctioned sport, saying the state will now be “in a better spot” going forward.

“I guess it was worth it,” she added with a laugh.

Any school that wishes to learn more about creating a boys volleyball team can be found on the Minnesota Boys High School Volleyball Association’s website.