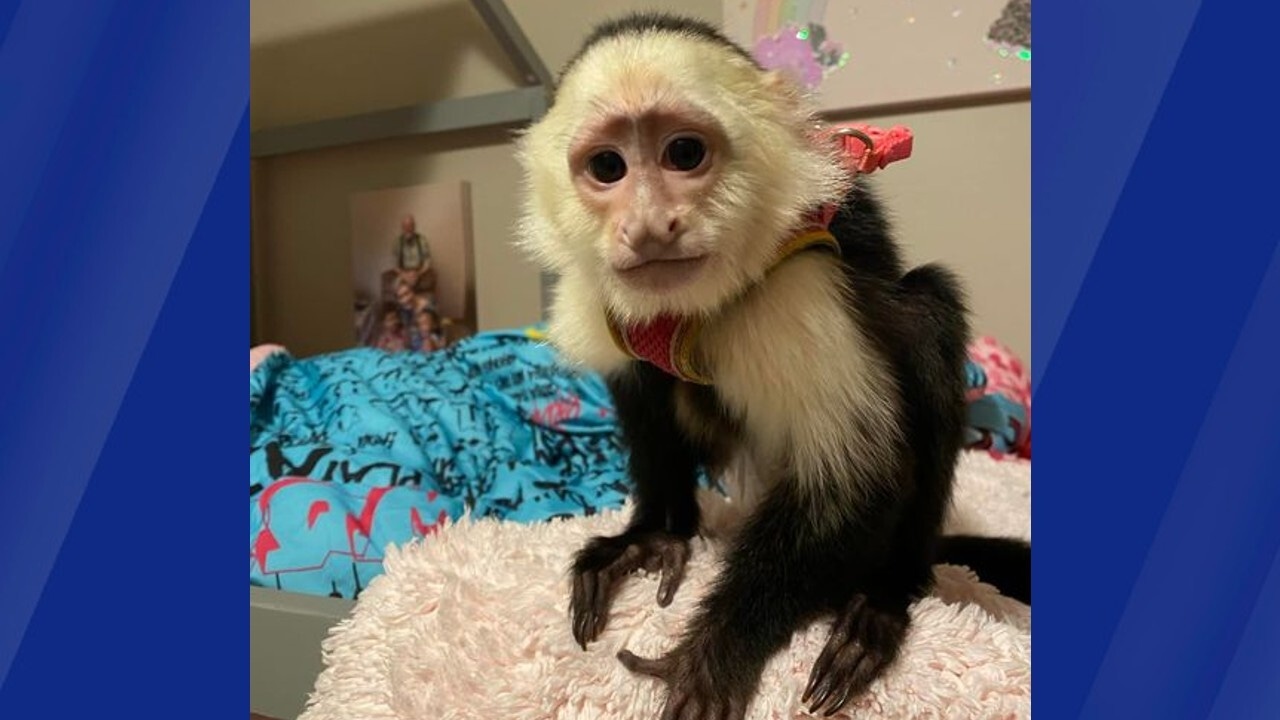 A different police department is taking over the investigation of a missing monkey in the Twin Cities.

Maplewood police announced the investigation into a reported theft of a capuchin monkey earlier this week. Friday, the department said investigators learned the theft of the monkey, named Coco Chanel, actually happened at around 8 p.m. on April 5 in the 2200 block of Seventh Avenue East in North St. Paul.

North St. Paul police are now investigating the missing monkey, and anyone with information is asked to call police at 651-767-0640.

Tips can also be submitted online and questions are being directed to Sgt. Rozales at 651-747-2448.