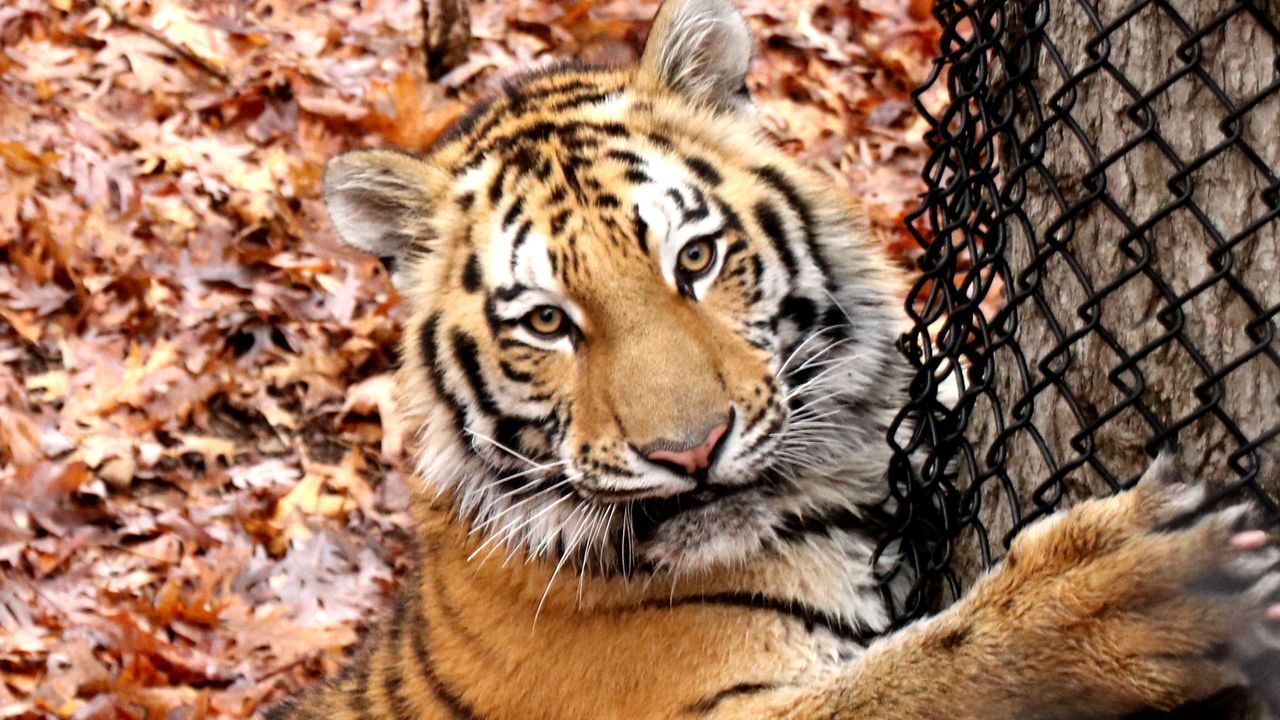 The Minnesota Zoo has a new Amur tiger.

It comes just a few weeks after the unexpected death of one of the Minnesota Zoo’s other tigers. Following the tiger’s death, the Association of Zoos and Aquariums Tiger Species Survival Plan recommended the zoo receive Luka.

“While this opportunity came about quicker than anticipated, it’s one that will benefit Luka, who was at an age where he was ready to separate from his mother, and one that will support the Zoo’s dedication to tiger conservation by providing potential future breeding opportunities in the years ahead,” Minnesota Zoo Director John Frawley said.

The zoo says Luka will be introduced to his public habitat this week and will start becoming more visible to guests in the coming days.

The Minnesota Zoo says it has birthed more than 40 cubs since opening in 1978, and co-leads the Tiger Conservation Campaign with the Phoenix Zoo to raise money for tiger conservation.

Fewer than 500 Amur tigers are believed to be left in the wild, according to Minnesota Zoo Director of Conservation Seth Stapleton.