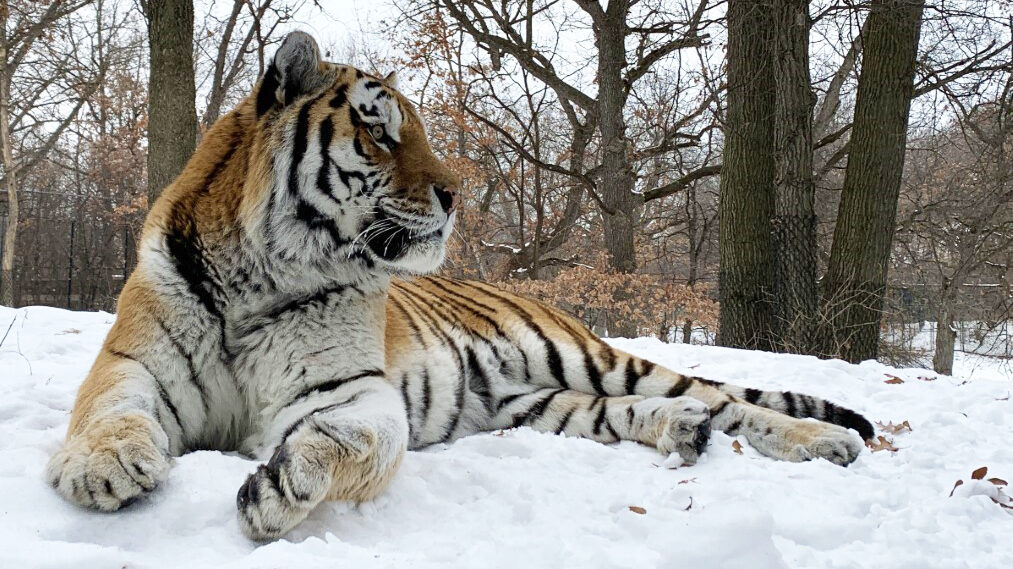 The Minnesota Zoo announced Thursday that during a routine medical examination on Wednesday, its 12-year-old Amur tiger experienced cardiac failure and died.

The tiger was born in the Czech Republic in 2009 and given the name Putin, then lived at the Denmark Zoo for six years before arriving in Minnesota.

At the time of cardiac failure, the tiger was undergoing a preventative health exam, which included sample collection, according to a news release from the zoo.

According to the zoo, specimen collection is important due to the globally-threatened nature of the Amur tiger — there are approximately 103 Amur tigers in North American AZA-accredited zoos and there are believed to be fewer than 500 animals surviving in the wild.

Despite the emergency efforts of veterinarians, animal health technicians and zookeepers, the tiger did not survive, according to the zoo.

“This was a routine procedure that is a vital part of our care and conservation work for tigers,” Dr. Taylor Yaw — a veterinarian and the Minnesota Zoo’s chief of animal care, health and conservation — said in a statement. “We plan weeks ahead for these types of exams. All necessary precautions were taken, and the team did everything within their power to save this animal.”

Minnesota Zoo Director John Frawley went on to say, in a statement, “Today is an incredibly hard day for all of us at the Minnesota Zoo and we will be mourning for quite some time. Our zoo has played a key role in global tiger conservation throughout our history and we currently are co-leaders of the Tiger Conservation Campaign, which has raised millions of dollars for tiger conservation. While this loss is great, we can be proud of our efforts – past, present, and future – to advance tiger conservation worldwide.”