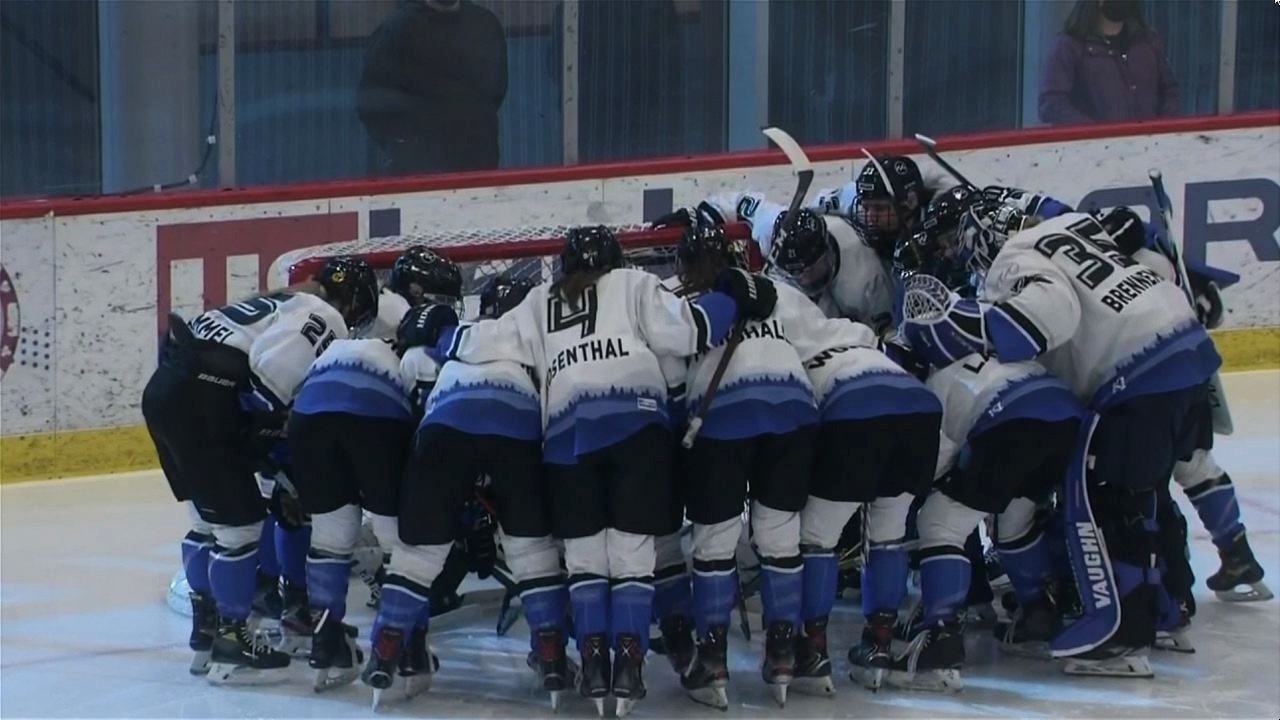 The Minnesota Whitecaps will call a new arena home starting this fall.

The rink has already served as home to the Minnesota Magicians, a Tier II junior hockey team, for the past nine years. However, in March, the Magicians were sold and moved to Wisconsin.

Enter the Whitecaps, the professional women’s hockey team of the Premier Hockey Federation.

At Tuesday’s council meeting, Bobby Long, of NLTT Hockey Ventures, which owns the Whitecaps and the PHF’s Buffalo Beauts, said NLTT’s main focus has been “to get the Minnesota Whitecaps their own locker room, their own space, so they can call that rink their home.”

The Whitecaps have been playing and practicing at TRIA Rink in St. Paul.

“The main focus is to make it a home for them, a place they can go play their home games, have their own locker room, the facility, and something where they’re treated like professional athletes,” Long added.

Under the terms of the agreement, the franchise will pay the city $4,166 per month and a prorated fee of $1,600 per year for utilities. Additionally, the Whitecaps will hold sole advertising rights in Rinks 1 and 2 and will operate and get all proceeds from beer and wine sales.

The city, meanwhile, will operate and receive all proceeds from concessions during games, as well as 14% of all advertising revenue.

“Hopefully we can bring this Isobel Cup to you in Richfield,” Long said at the meeting after being welcomed by council members.

The PHF season is set to start the first weekend of November. With the Whitecaps’ facility now set, season tickets are expected to go on sale soon.