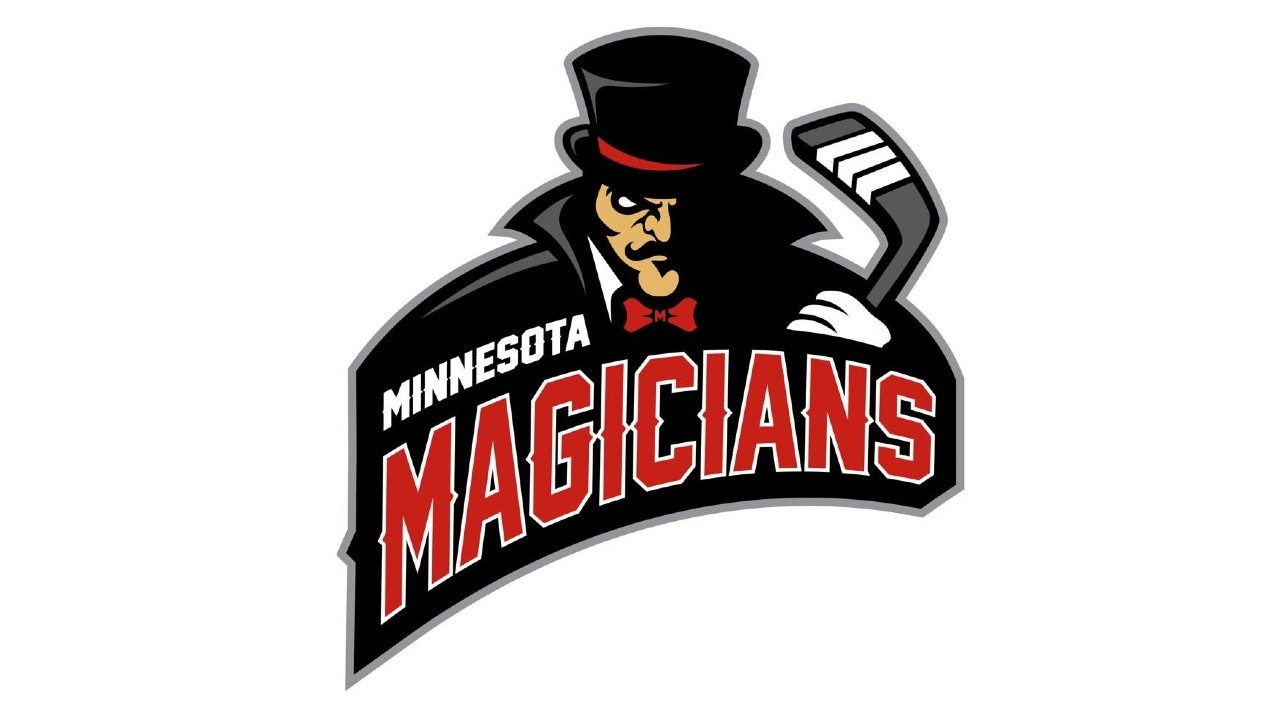 One of Minnesota’s junior hockey teams has been sold and will move to Wisconsin.

The North American Hockey League (NAHL) announced Wednesday the Minnesota Magicians — based in Richfield — agreed to sell to Copper Island Hockey Club. Additionally, the team will relocate to Eagle River, Wis. at the end of this season, and will then be rebranded and renamed.

The NAHL is the only USA Hockey-sanctioned Tier II junior league. The Cloquet-based Minnesota Wilderness, St. Cloud Norseman and Austin Bruins are other Minnesota-based teams in the NAHL.

“The Magicians have done a wonderful job in developing and advancing NAHL players for the past nine years, so we thank their ownership, organization, and community for their commitment to our league,” NAHL Commissioner and President Mark Frankenfeld said in a statement. “We are excited to have a new location in Eagle River, Wisconsin, which has a storied tradition in hockey and great community support who are passionate about the game of hockey.”