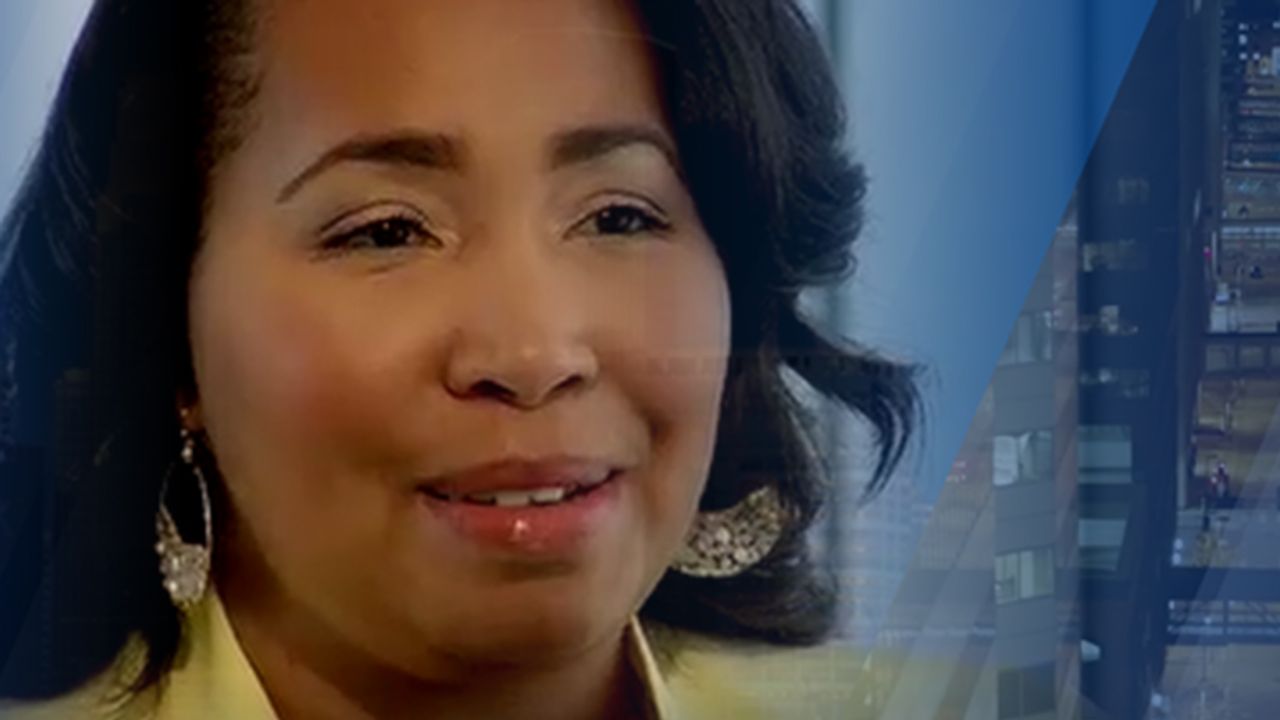 Sasha Cotton, director of the Office of Violence Prevention in Minneapolis.

The director of the Office of Violence Prevention (OVP) in Minneapolis announced Friday she is taking on a new role with a college in New York City.

Sasha Cotton has accepted a deputy director position for the National Network for Safe Communities (NNSC) with the John Jay College of Criminal Justice.

Her last day in her current role with the OVP is July 15, according to a release from the city of Minneapolis.

The city reports Josh Peterson will assume the position of OVP interim director and Jennifer White will remain the community and interagency engagement manager.

“While we are sad to lose Sasha’s vision and leadership at the City of Minneapolis, I am so proud of her,” Minneapolis Mayor Jacob Frey said in a statement. “Sasha has truly made a difference in the lives of the people of Minneapolis and has built something special during her time leading OVP. Over the course of nearly a decade, she has transformed OVP and prioritized a public health-based approach to community safety.”

“As I reflect on the past eight years, I am so proud of the evolution of violence prevention work in Minneapolis and how we have partnered with community throughout the process,” Cotton said in a statement. “My career has been devoted to the belief that violence is not an inevitable outcome but something we all have a role in preventing. Through the OVP programming we are educating and empowering communities across Minneapolis to do just that. From the early days working on the Blueprint for Action to Prevent Youth Violence to seeing the Office of Violence Prevention come to fruition and now have a full staff, it has been an honor to work alongside my colleagues and strive to make lasting change for Minneapolis residents, especially our youth. I know I leave OVP in the hands of amazing leaders like Josh Peterson and Jen White who will continue to champion the work. I’m excited to watch the violence prevention programming continue to grow, adapt, and serve the residents of Minneapolis – and I’m excited to see how I can continue to partner with and support Minneapolis through my work at NNSC.”

Cotton previously told 5 INVESTIGATES teams the OVP worked with have made hundreds of contacts with people at risk and report that they have de-escalated a variety of conflicts.

However, 5 INVESTIGATES also previously reported that in response to a formal request for written copies of those reports, the city said they do not exist.

“It’s very surprising that there would not be any data about that because even if the contracted party is not supplying the data, there’s still going to be somebody from the city on the other end of that phone call making notes,” Matt Ehling, a board member with the Minnesota Coalition on Government Information, told 5 INVESTIGATES at the time.