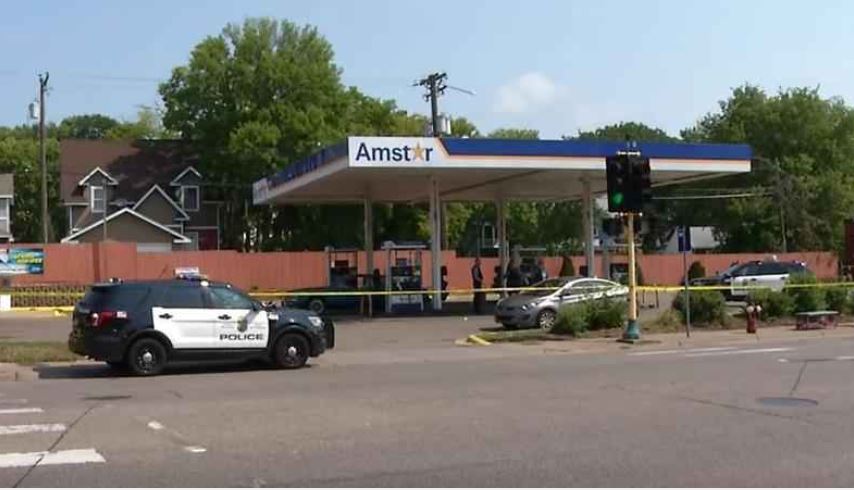 Khalil Shabazz has pleaded guilty to a murder charge stemming from a fatal shooting at a Minneapolis gas station. Credit: KSTP

Court records show a Minneapolis man will learn his fate later this year after pleading guilty to one count of second-degree murder.

Eighteen-year-old Khalil Shabazz entered the plea during a hearing Wednesday.

Shabazz was charged in the death of 36-year-old Telly Tramaine Blair on the morning of Aug. 9, 2021, at the Amstar gas station located near West Broadway Avenue and Knox Avenue North in Minneapolis.

Records show Shabazz is scheduled to be sentenced on the morning of Aug. 4.

Shabazz was 17 at the time but was tried as an adult, court documents show.

According to the criminal complaint, officers found Blair in a car, suffering from multiple gunshot wounds and “bleeding profusely.” He was taken to North Memorial Health Hospital and was later pronounced dead.